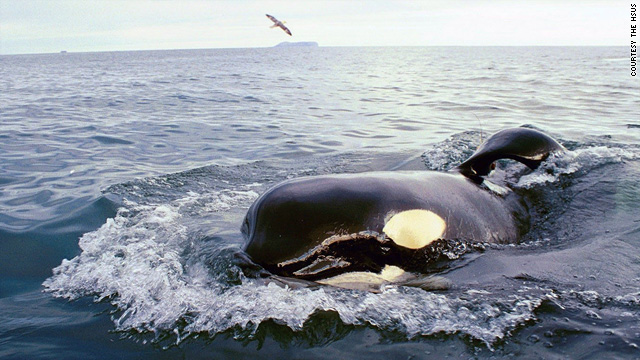 The recent death of a Sea World trainer should cause us as a society to ponder the wisdom of keeping large carnivores such as killer whales in captive environments. I too was a killer whale trainer at Sea World of Orlando in the early to mid 1990s. Having worked with Dawn Brancheau, the trainer who was tragically killed, I knew her to be a talented and capable trainer.

The majority of trainers I worked with were similarly dedicated, competent, and caring. I also worked extensively with Tillicum, the whale who perpetrated the attack. Despite his now infamous history, Tillicum appeared to me to be no more dangerous or plotting than any of the other killer whales in our care.

Danger aside, my dream of working closely with captive killer whales and other marine mammals eventually evolved to a point where I found it emotionally impossible to participate in their captivity. As a result of my direct experience, I’m now among a growing contingent who considers killer whale captivity grossly unjust. This general sentiment combined with Dawn’s recent death has added fervor toward Tillicum and others’ release back into the wild.

Although philosophically I agree with this point of view, Tillicum is a poor candidate for release for a variety of reasons. Absent the husbandry interventions needed to keep him healthy, if released his broken and drilled teeth would likely cause him to become diseased in a short period of time. Furthermore, it is unknown how his deformed dorsal fin and tail fluke, both consequences of his confinement, would impact his swimming stamina.

However, the professional scientific literature supporting this claim is, on the whole, notably absent. Proclaiming this to be true does not necessarily make it so. Parks like Sea World also claim that captive animals lend extensively to our scientific knowledge of a particular species. Anyone with access to scientific literature will be pressed to find peer-reviewed articles published as a result of captive killer whale observation, especially within the past 20 years.

We need to move beyond the argument that captive animals such as killer whales serve as ambassadors to their species. Captive killer whales are for amusement and amusement sells. Perhaps we as a society will ultimately decide that keeping large carnivores as a money making vehicle is acceptable given our free-enterprise capitalistic system. However, before we can decide the fate of this issue we must honestly evaluate the core claims espoused in this profit-making model.

The burden of proof is, or should be, on zoological parks where animals like killer whales are held. Show us the proof that making killer whales do tricks somehow leads to pro-environmental attitudes and behaviors among visitors. Attendance records and monetary profits alone are not an adequate defense of concrete pool imprisonment.

Editor's Note: Dr. John Jett worked as a marine mammal and killer whale trainer at Sea World from the early to mid 1990s. He currently holds the position of Visiting Research Professor at Stetson University and is an active researcher in marine mammal issues and waterway management in Florida.