Gupta's Video: Why I came back

Tonight on 360°, breaking news on former Pres. Clinton's new heart trouble. Plus, the legal way to help Haiti's children. We're also looking back at the life of fashion icon Alexander McQueen who died today at the age of 40. 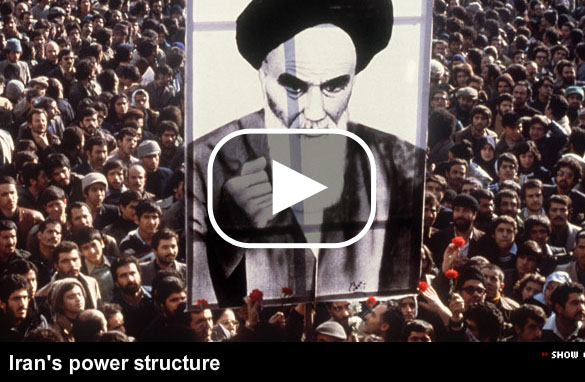 Top British fashion designer Alexander McQueen, who dressed stars from Sarah Jessica Parker to Rihanna to Nicole Kidman in bold shapes and colors, was found dead in his London home Thursday, a spokesman for his company said.

Featured here are several photographs of models presenting McQueen's creations during the autumn/winter 2009 ready-to-wear collection show in Paris, on March 10, 2009. 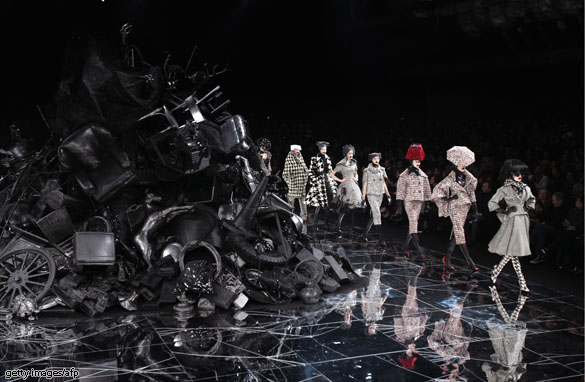 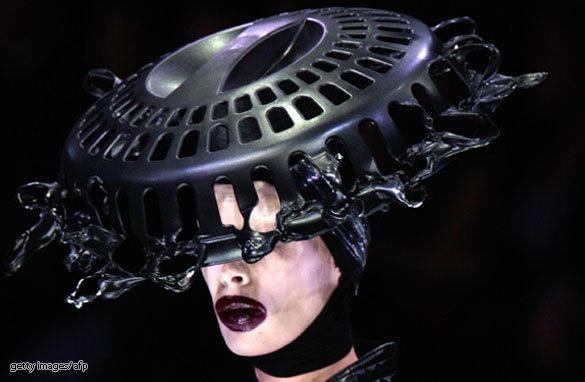 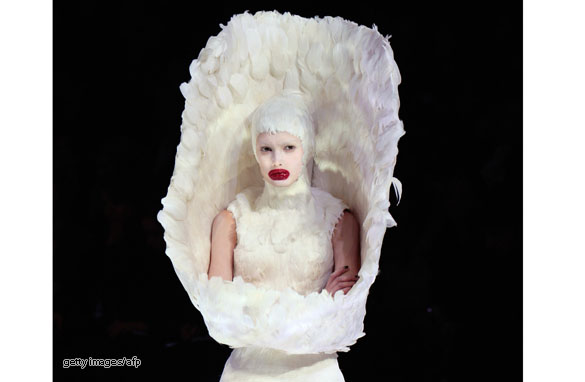 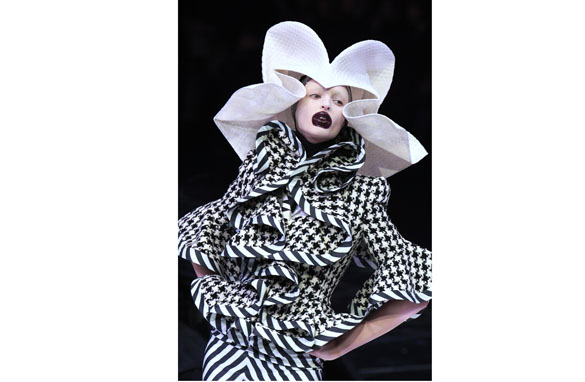 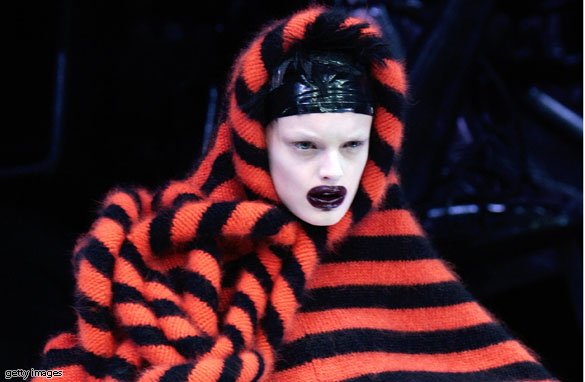 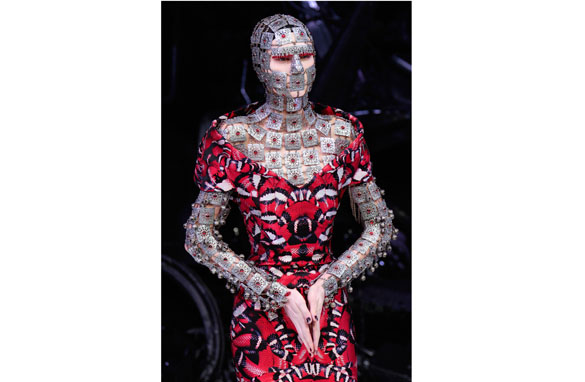 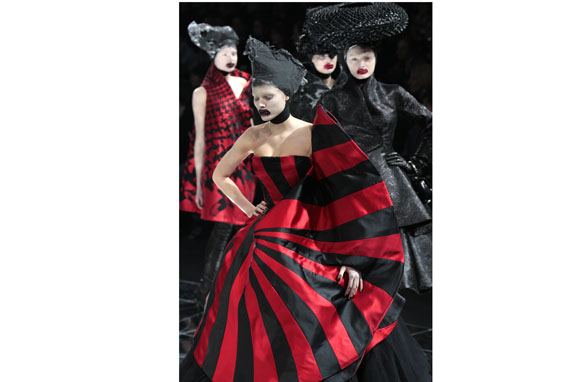 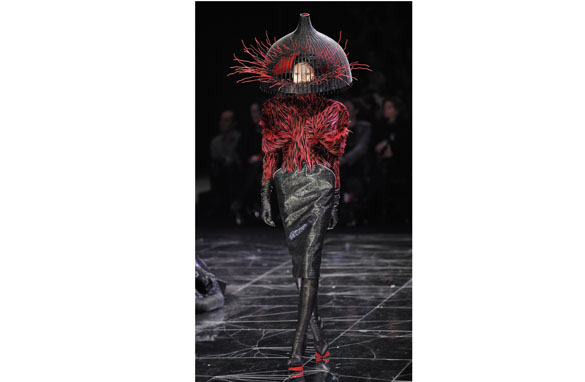 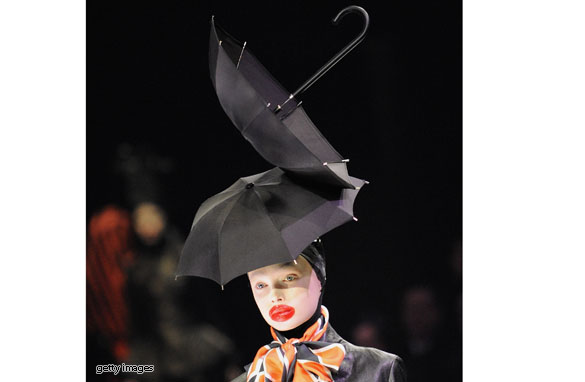 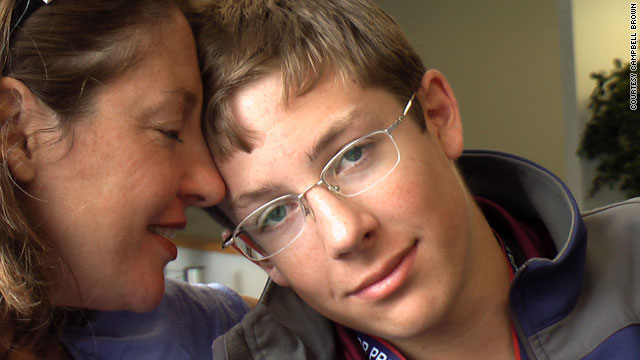 For Mary Calhoun Brown, the term "Asperger's" is crucial to conveying to schools that although her 15-year-old son has had social difficulties, he has a near-genius IQ and great speaking ability.

"If I call it 'autism,' that's going to raise a lot of red flags for people who don't know him," said Brown, author of the novel about autism "There Are No Words."

Both Brown and her son William are opposed to new guidelines being put forth by the American Psychiatric Association that would make Asperger's syndrome part of the autism spectrum disorders rather than a separate diagnosis. In the current edition of the Diagnostic and Statistical Manual, which helps mental health professionals identify specific conditions, it is not listed under autism.

After Cap and Trade

It seems like a win-win scenario: the government sets a cap on carbon emissions, based on the latest scientific data and a comprehensive energy policy. Companies then determine how or when they wish to make reductions in their carbon emissions based on their own bottom line. Those who choose to make the capital investments to implement the necessary technologies and reduce their emissions end up with extra allowances that they can, in turn, sell. Those who decide it is more feasible to buy emissions allowances than to implement reduction measures may do so as well.

However, opponents of the current cap and trade proposal say that it is financial disaster. For starters, the technologies to reduce carbon emissions are simply not available, leaving energy producers with two choices—either cut operations or buy allowances. They estimate that cap and trade will reduce the GDP by $161 billion in 2020 and deliver a crippling blow to the American economy…all in the name of climate change, a scientific phenomenon that some are now openly calling into question.

END_OF_DOCUMENT_TOKEN_TO_BE_REPLACED

We have new developments on the health scare for former president Bill Clinton, who is at a New York hospital tonight after suffering "chest discomfort".

Just moments ago, a new conference was held at Columbia campus of New York Presbyterian Hospital, where six years ago Clinton had quadruple bypass surgery.

Clinton's chief cardiologist told reporters one of the bypass graphs was completely blocked, which led them to place two stents in one of his coronary arteries. The doctor says Clinton's prognosis is "excellent."

The procedure comes just days after Clinton returned from Haiti, where he is a special U.N. envoy.

We'll have all the angles with 360 M.D. Sanjay Gupta and some of Clinton's political allies.

We also continue to follow the money trail in Haiti. CNN's Abbie Boudreau is tracing the path of corruption. Millions of dollars were allegedly looted by the deposed president and his wife, who is now his ex-wife.

We're talking about Jean Claude Dulvaier, nicknamed "Baby Doc" and Michelle Bennett. Their wedding was so lavish it earned a place in the Guinness Book of World Records. They spent $3 million tying the knot, while most Haitians live on less than one dollar a day.

Two attorneys have been hired to track how the couple spent Haiti's cash. See what they discovered tonight on the program.

We also have an update on five-year-old Kenzy Charles, who has been reunited with is father on the USS Comfort. His family thought he died in the quake. Hear what Kenzy plans to tell his mom when he finally sees her.

Join us for these stories and much more at 10 p.m. ET.

Former President Bill Clinton was hospitalized in New York on Thursday after experiencing chest pain.
"Today President Bill Clinton was admitted to the Columbia Campus of New York Presbyterian Hospital after feeling discomfort in his chest," said Douglas Band, counselor to the former president, in a written statement.
"Following a visit to his cardiologist, he underwent a procedure to place two stents in one of his coronary arteries. President Clinton is in good spirits, and will continue to focus on the work of his Foundation and Haiti's relief and long-term recovery efforts. In 2004, President Clinton underwent a successful quadruple bypass operation to free four blocked arteries."
The White House was told of the situation, a source close to the former president told CNN. 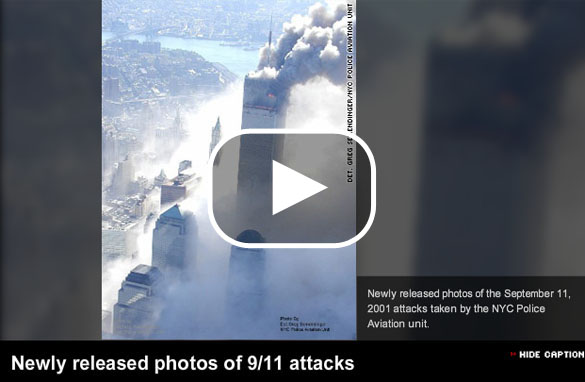