Why Iran unrest is not revolution re-run 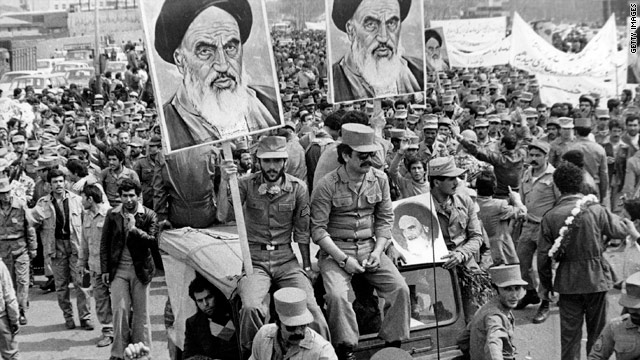 As the 31st anniversary of the Islamic Revolution approaches this week, with the promise of mass protests from Iran's growing opposition movement, it's tempting to compare the upheaval with unrest that ultimately toppled the shah of Iran.

A coalition of Iranian reformist groups is urging opponents of the regime to stage nonviolent protests this week, serving as a show of force for citizens who oppose the government's stiff crackdown on those who protested Iran's disputed election last June.

While there are striking similarities between the movements separated by decades of Islamic rule, experts say there are even stronger differences that make what lies ahead for the current movement extremely challenging.