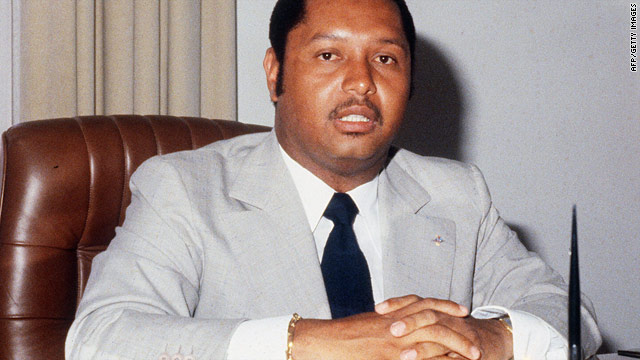 The Swiss government has gone against a ruling by its own Supreme Court and decided to freeze the assets of the family of Haiti's former dictator, the Federal Council announced.

The Swiss Federal Council, the seven-member executive that heads the government, said Wednesday it wants to avoid allowing the family to receive the assets - which it said are worth $5.7 million - because the family acquired them by "illicit means."