Sweat lodge guru James Arthur Ray is arrested and charged with manslaughter in connection with the three deaths at one of his events last October. We have the breaking news. Plus, new developments in the case of the American missionaries accused of child trafficking in Haiti.

Tonight we'll talk with a woman who was inside the lodge when more than 20 people fell ill. We'll also talk with our legal analyst Jeffery Toobin about the case against Ray.

"The charges are unjust and we will prove it in court. This was a terrible accident – but it was an accident, not a criminal act. James Ray cooperated at every step of the way, providing information and witnesses to the authorities showing that no one could have foreseen this accident. We will now present this evidence in a court of law, and we are confident that Mr. Ray will be exonerated."

We'll also take you to Haiti where there are explosives new allegations about the group of American missionaries charged with child trafficking. Karl Penhaul has the latest developments.

We also have the raw politics of President Obama's Q-and-A session with Democrats. He met with Republicans last Friday. Today he went face-to-face with members of his own party.

"The American people are out of patience with business as usual," Pres. Obama told them.

He told Democrats looking for a lesson on losing the Senate race in Massachusetts, "The answer is not to do nothing."

Pres. Obama also lashed out at the GOP.  We'll have that and much more starting at 10 p.m. See you then!

Program note: Tune in at 10pm ET for the latest information on this case, and legal analysis.

Self-help guru James Ray was arrested Wednesday after a grand jury indictment charging him with three counts of manslaughter in the deaths of three participants at an Arizona sweat lodge ceremony he organized last year.

He will eventually be housed at the Camp Verde Detention Center, the sheriff's office said, and his bond has been set at $5 million.

Ray is charged with the deaths of Kirby Brown, James Shore and Liz Neuman.

Ray's attorney, Luis Li, said that the charges were unjust and that Ray would be exonerated in court.

Bill Clinton: Why is Haiti so special to me?

Hillary and I went to Haiti for the first time in December 1975. A banker friend of ours had some business down there. He had built up a lot of frequent-flyer miles and called and said he was giving us a delayed honeymoon. We were married in October, and we went down there in December. Both of us just kind of fell in love with the country, and I have kept up with it ever since.

Why is Haiti so special to me? Haiti is completely unique in our hemisphere because of its history and culture. There are other French Caribbean islands, but none of them have Haiti's particular Creole influence. None of them feature Haiti's distinctive mix of West African religious and cultural influences, the most visible of which is the persistence of the voodoo faith, which is practiced alongside Christianity. Unfortunately, ever since the first slave revolt by Haitians in 1791, the country has been beset by abuses caused from within and without. It has never been able to fulfill its potential as a nation.

Video: Obama in the Lion's Den

Singer Whitney Houston arrives at the airport in Incheon, South Korea. She is scheduled to kick off her 'Nothing but Love World Tour' in South Korea next month. 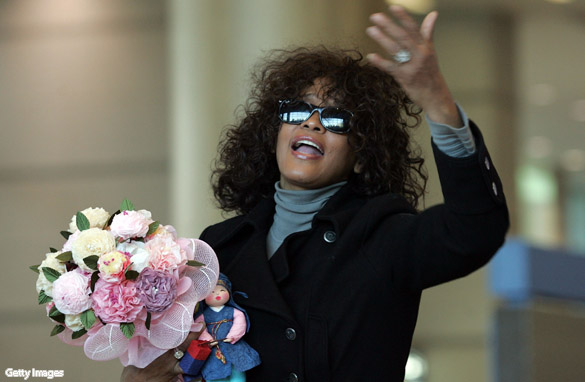 "Houston, we've got a problem."

She's in her new home 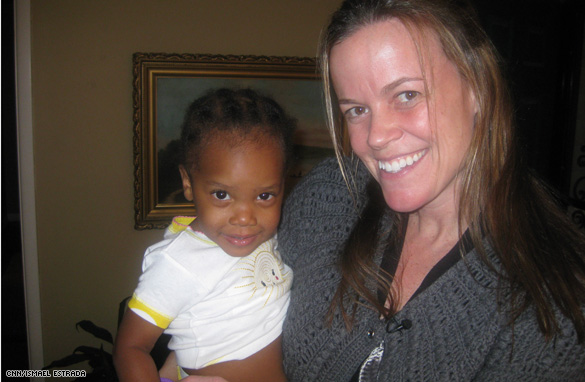 Elizabeth Dowling and her daughter, 22-month-old Jenna, at home in Denver, Colorado. 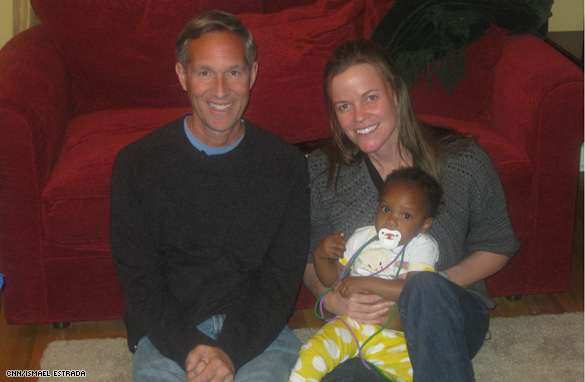 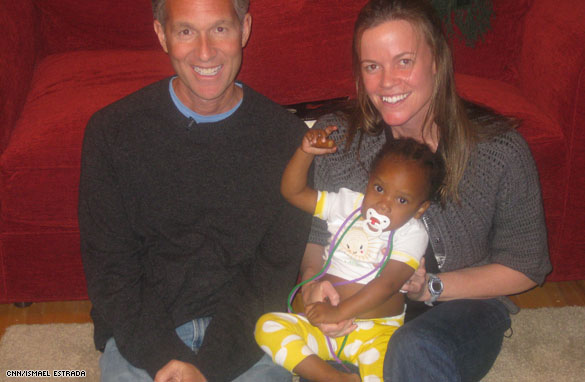 Programming note: Tune in tonight at 10p.m. ET for more reporting on the orphans in Haiti, and the efforts to protect all of the children without guardians in the aftermath of the earthquake.

Elizabeth Dowling was sitting on her living room floor watching CNN coverage from the Earthquake in Haiti. Her thoughts were entirely on her 22-month-old daughter, Jenna.

Dowling was in the process of adopting Jenna, who was at the Bresma Orphanage in Port-au-Prince. She had been getting some reports about how the children in the orphanage were doing, but she was still overcome with worry.

END_OF_DOCUMENT_TOKEN_TO_BE_REPLACED

Video: Osteen on faith after the quake