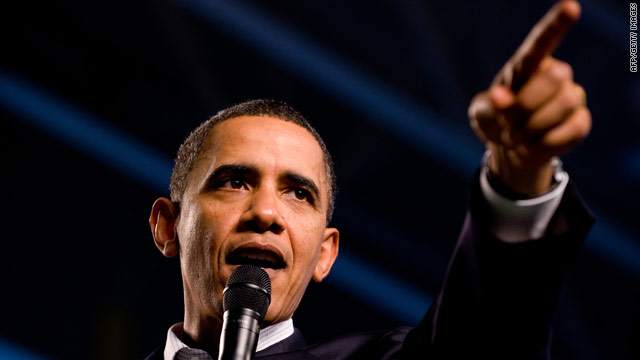 Giving a transformational presidential speech while trapped in politically toxic quicksand is no easy task. And as he mounts the rostrum in the House of Representatives' chamber Wednesday night, the forces arrayed against Barack Obama — both real and those conjured by the politico-media maelstrom — are fierce.

Liberals (in the blogosphere, at the grassroots, and in Congress) complain that the President is a spineless, incompetent quitter. Conservatives (on Fox News Channel and talk radio, at Tea Party confabs, and in Congress) insist he is a panicky, on-the-run liberal. The Old Media sputters that he is a flailing, directionless Jimmy Carter redux.

In just over a year, Obama has gone from a hopemonger destined to change America and revitalize the Democratic Party to a foundering President — from a man determined to bring America's best values to a capital gone bad to a man who has reinforced everything the country hates about government and politics.