'Hope for Haiti' to dominate the airwaves

Program Note: Anderson will report live from Haiti during the 'Hope for Haiti' special tonight at 8 p.m. ET. 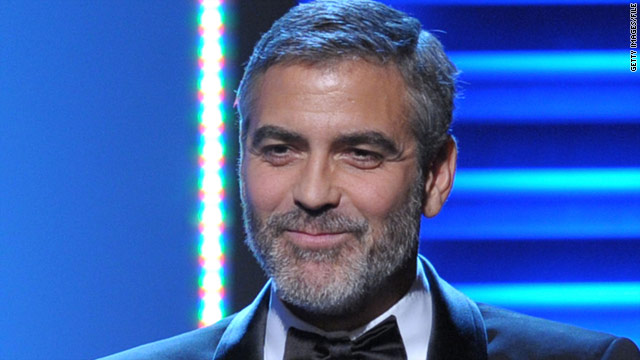 If you're looking to watch "Hope for Haiti Now: A Global Benefit for Earthquake Relief" on Friday night, you won't have any trouble finding it.

The two-hour, star-studded telethon is set to be one of the most widely distributed prime-time televised benefits in history, appearing simultaneously on more than 25 networks - including CNN, where Anderson Cooper will report live from Haiti during the event.

Other networks airing "Hope for Haiti" include ABC, CBS, NBC, FOX, BET, The CW, HBO, MTV, VH1 and CMT. The show will even air on the Discovery's eco-lifestyle television network, Planet Green.

MTV is presenting the benefit, which will be helmed by Oscar-winning actor George Clooney in Los Angeles, California, and musician Wyclef Jean from New York. CNN's Anderson Cooper will report live from Haiti.