A woman found buried alive in Haiti, one week after the quake hit. Plus, we're tracking the aid. What's taking so long to get supplies to those who need it? And, we're awaiting the results in the U.S. Senate race in Massachusetts. Will the GOP win Ted Kennedy's senate seat? We'll bring you the vote totals.

One week ago today, the 7.0-magnitude earthquake struck Haiti. The massive effort to distribute aid continues, even amid reports of looting and questions about who is in charge. Take a look at this photo gallery of the continued devastation.

The aftermath of the earthquake that hit Haiti last week in Port-au-Prince, Haiti. 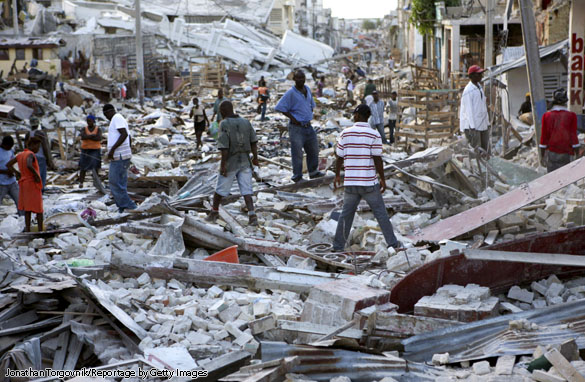 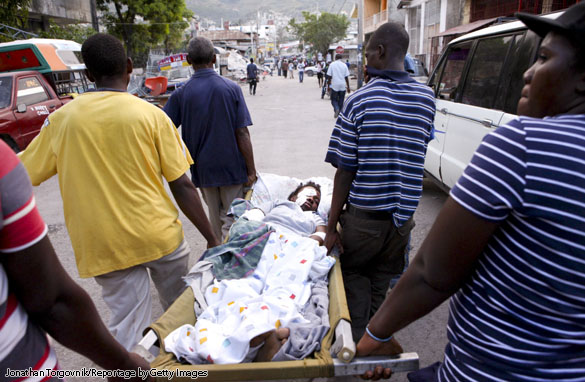 END_OF_DOCUMENT_TOKEN_TO_BE_REPLACED

Evening Buzz: Rescued from the Rubble, Counting Votes in Mass.

It's a busy night here at AC360°. Anderson will be reporting live from Haiti on an amazing rescue operation. A woman in her 70s was pulled alive from the rubble near the national cathedral this afternoon, one week after the earthquake hit. Rescue teams believe two more people may be trapped alive in the same location. A CNN crew is on the scene and we'll bring you the latest.

We're also tracking the votes in the U.S. Senate in Massachusetts. Polls just closed at 8 p.m. ET. If the GOP candidate, Scott Brown, wins it could deal a blow to Pres. Obama's health care fight. That would mean Democrats would lose their 60-seat, filibuster-proof majority in the Senate.

The winner gets the senate seat held by Ted Kennedy for 46 years. Kennedy died in August of a brain tumor. The so-called "liberal lion" of the Senate fought for years for health care reform.

Her opponent, Brown, campaigned against reform.

Asked last week in a debate if he would the block health care bill in Kennedy's old seat, Brown said, "With all due respect, it's not the Kennedy's seat, and it's not the Democrats' seat, it's the people's seat."

Join us for these two big stories and much more starting at 10 p.m. ET.

Editor's Note: CNN reporters are on the ground in Haiti updating you with the latest developments on the aftermath of the earthquake. Here is a rundown of what we have planned.

The Situation Room 5 p.m. – 8 p.m. (ET): One week ago today, the 7.0-magnitude earthquake struck Haiti. The massive effort to distribute aid continues, but who is in charge? And is President Obama satisfied with how the aid is distributed?

Campbell Brown 8 p.m. – 9 p.m. (ET): Who is making decisions about how volunteers, doctors and supplies are getting into the country of Haiti? What are the lines of authority and who's being held accountable?

Larry King Live 9 p.m. – 10 p.m. (ET): Last night, The American Red Cross and UNICEF's United States Fund raised about $7.3 million in donations from 8 p.m. to midnight, during "Haiti: How You Can Help," a special "Larry King Live." Tonight, more on the rescue efforts and what you can do to help.

AC360° 10 p.m. – 12 a.m. (ET): Tonight, Anderson reports on the incredible rescue of an elderly woman - one week after the devastating earthquake. How did she stay alive? He'll also file a reporter's notebook on covering the aftermath of the quake over the past week.  We're also following the distribution of aid - who's making decisions in Haiti?

What happened to Haiti's government?

Program Note: Tune in tonight for live coverage on the aftermath of the earthquake in Haiti. AC360° 10 p.m. ET 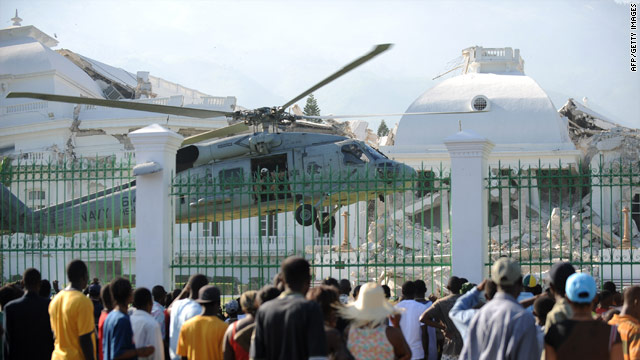 What has happened to Haiti's government? Where is it?

We went to look for it, and we found it.

END_OF_DOCUMENT_TOKEN_TO_BE_REPLACED

Faced with the once-unthinkable prospect of losing the Massachusetts Senate race, Democratic officials on Capitol Hill are quietly talking about options for passing health care reform without that critical 60th Senate vote.

Top White House aides insist they are not engaging in any talk of contingency plans, because they believe Democrat Martha Coakley will beat Republican Scott Brown in Tuesday's crucial Senate battle.

"We are not having any discussions like that," White House spokesman Bill Burton told CNN. "We believe she is going to win."

Asked about potential contingency plans as Air Force One returned to the Washington area after President Obama's Sunday campaign rally for Coakley in Boston, White House Press Secretary Robert Gibbs insisted to reporters the plan is to still pass health care reform with 60 votes. "We think Coakley will win this race," Gibbs said.

But Democratic sources on Capitol Hill say "what-if" discussions are taking place about how they could proceed with health care if Coakley is defeated, and they privately admit none of their alternatives is very good. According to senior Democratic congressional officials, here are options under discussion: 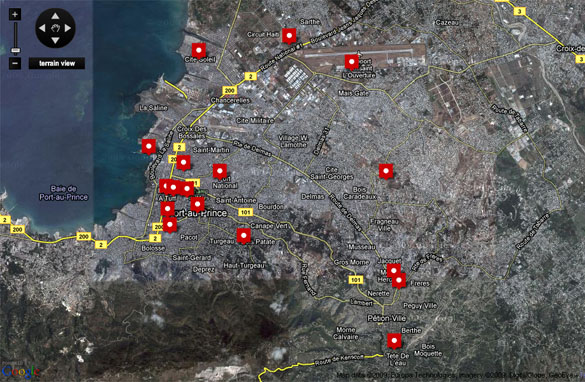 Click on the icons to see eyewitness accounts from CNN reporters, photographers, and iReporters.

Video: Infections 'out of control'