We have breaking developments on the earthquake in Haiti. The U.S. State Department has been told to expect a "huge loss of life." Witness in the Haitian capital have reported heavy damage and dead bodies in the streets.

Impact Your World: How you can help

Go here for a list of resources that aid victims of natural disasters to see how you can help....

Haiti was 'catastrophe waiting to happen' 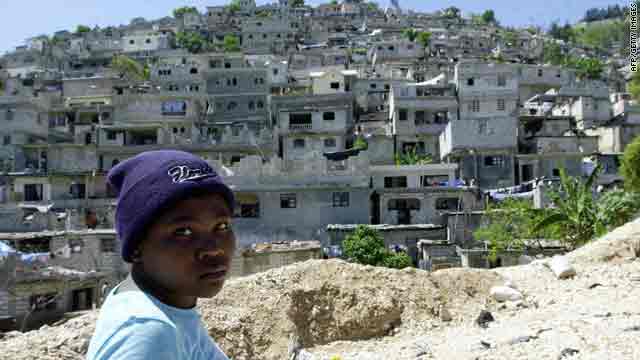 Haiti's infrastructure was among the world's worst even in the best of times, the country's ambassador to the United States said Tuesday.

"It was a catastrophe waiting to happen," Raymond Alcide Joseph told CNN from Washington shortly after a 7.0 earthquake leveled parts of his home country, cutting power and phone lines in the capital city of Port-au-Prince. "Sadly, it has happened."

He called the result "a catastrophe of major proportions." The capital city is surrounded by hills to which "little flimsy houses" were struggling to hold on, he said.

Frank Williams of World Vision Haiti told CNN from the Petionville section of the capital that his building shook for about 35 seconds and did not weather it well.

With phone lines down and communication cut, Haitians living in America are "sick with worry" and scrambling for information about Tuesday's earthquake, while fretting about their troubled homeland and their loved ones.

She said her mother, who splits her time between Haiti - she lives in Pétionville, a suburb of Port-au-Prince - and Miami, just flew back to the island on Friday. While Metellus and others are glued to TVs, she said, "We're not learning a thing. It's just making me sick with worry."

Haiti is the most impoverished nation in the Western Hemisphere. Plagued with "political violence for most of its history," according to the CIA World Factbook, the Caribbean island nation has suffered from colonialism, coups and corruption since becoming the first black republic in 1804.

A major earthquake struck southern Haiti, knocking down buildings and power lines and inflicting what its ambassador to the U.S. called a catastrophe. We'll have the latest developments for you tonight at 10 p.m. ET. We're following the story and hearing from people on the ground. We're also monitoring Twitter feeds.

Take a look at the updates here.

A massive earthquake has hit Haiti. The magnitude 7.0 quake struck just before 5 p.m., 10 miles southeast of the Haitian capital Port-au-Prince. A magnitude 5.9 aftershock followed shortly after, followed by another aftershock of 5.5.

The Haitian ambassador to the United States, Raymond Alcide Joseph, said just moments ago on CNN that this is "a catastrophe of major proportions." Witnesses say homes and businesses are in ruins in the capital city. There are screams for help. Power is out. Phone lines are cut. Haiti is in crisis mode.

This is the most powerful quake in more than two centuries to hit the region.

We are busy in the 360° newsroom working on this breaking story. Tonight on the program, we will bring you the latest on the disaster. 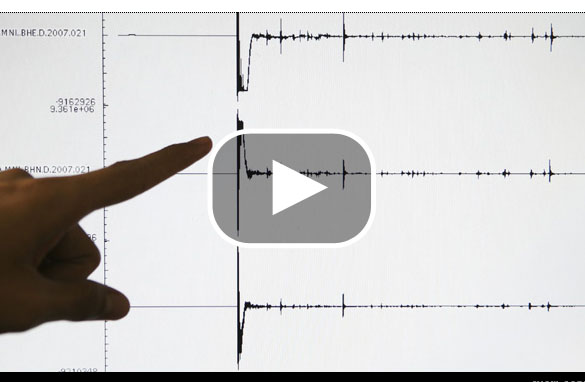 There was no immediate report of damage or injuries from the quake. However, The Associated Press reported that a hospital had collapsed. 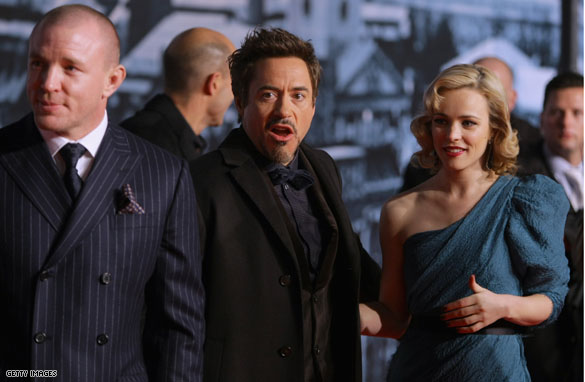