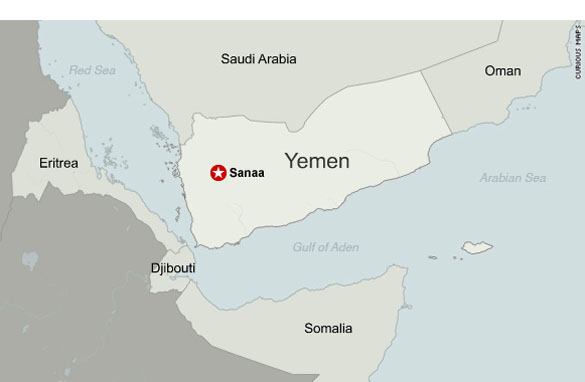 Yemen's foreign minister says his government has not sufficiently focused on al Qaeda because it has turned its attention to insurgencies rocking the northern and southern regions there.

Yemeni Foreign Minister Abu Bakr Al-Qirbi told CNN's Christiane Amanpour in an interview Wednesday that "our fault was that we spared al Qaeda" because of other conflicts - fighting Houthi rebels in the north and secessionists in the south.