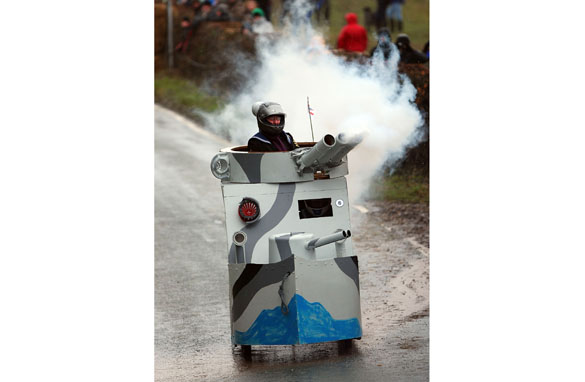 "After appearing on “Pimp My Soapbox”, Cheney gets back on his to criticize the Obama administration."