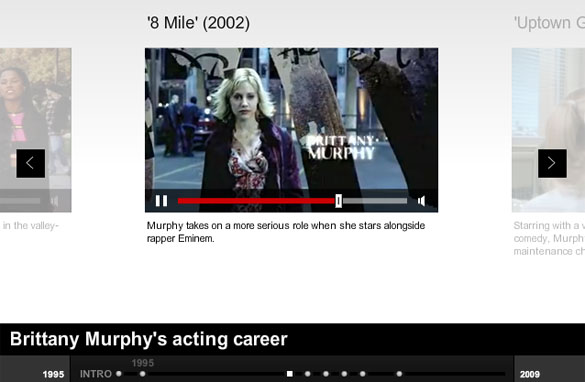 An autopsy had not been scheduled as of Sunday night, but Capt. John Kades, a spokesman for the coroner's office, said there was no sign of foul play or trauma.