Editor's Note: We're following the climate summit in Copenhagen but we're not taking sides – we're reporting the facts. As part of our Planet in Peril report, Anderson traveled to the rainforest to examine the impact of logging, agribusiness and construction on the world's largest rainforest. Don't miss more of his Planet in Peril reporting on Sunday at 8 p.m. and 11 p.m. ET. 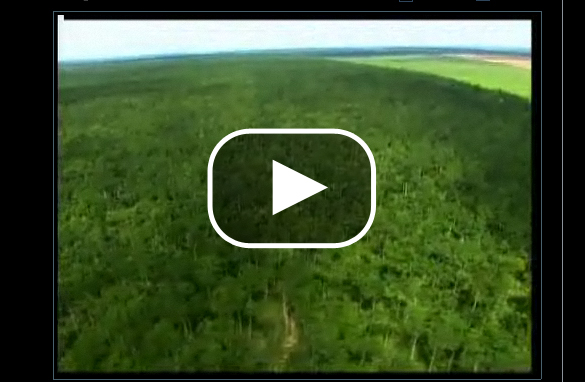