Planet in Peril Video: Tracking Polar Bears in the Arctic 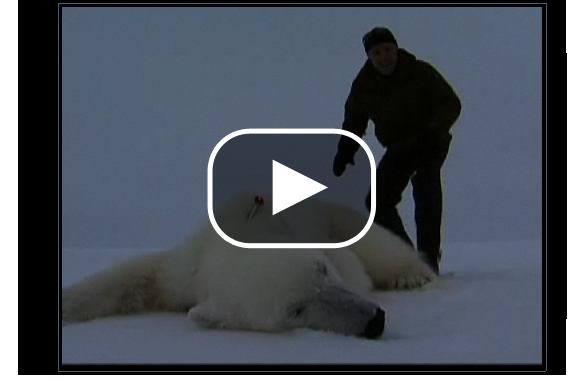 In Alaska and across the Arctic, the average amount of sea ice has been decreasing during the past few decades. This could be huge trouble for polar bears, which live and hunt primarily on sea ice.

About 4,700 polar bears live in Alaska, U.S. officials say. The U.S. Fish and Wildlife Service has recommended the polar bear be placed on the Threatened Species list.

Alaskan residents also are dealing with a changing environment. Temperatures in the state, which is twice the size of Texas, have warmed more than 3 degrees in the past 50 years and residents are seeing the expensive consequences of melting permafrost, which causes soil erosion and some flooding. Scientists say what happens in the state, one-third of which lies within the Artic Circle, is a harbinger of what might occur in the contiguous U.S.