Editor's Note: Closing arguments are expected Friday afternoon in the case of a woman who is accused of assaulting police officers in a Missouri Walmart nearly three ago. She says white patrons shoved and hurled racial slurs at her when she switched lines. These are Ellis' mug shots when she was arrested in January 2007. 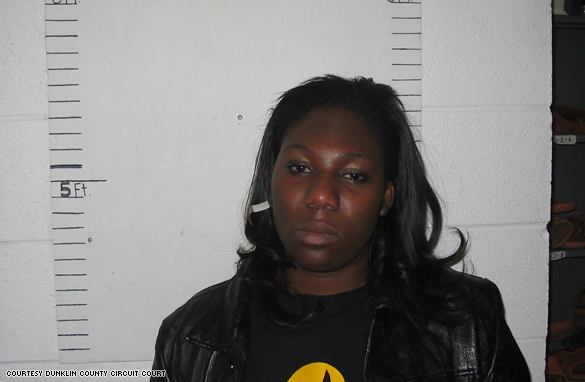 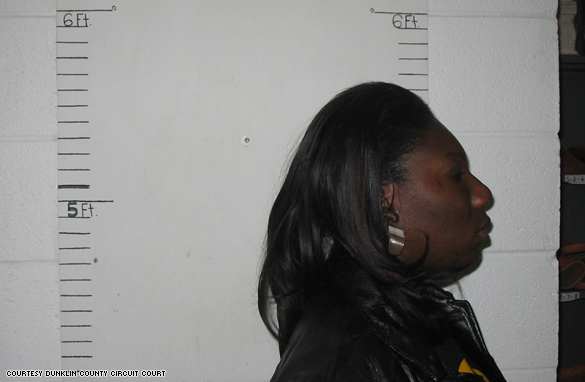 These photos were taken when Ellis entered the courtroom today. 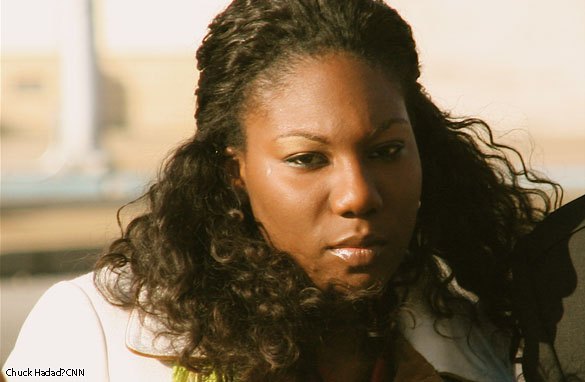 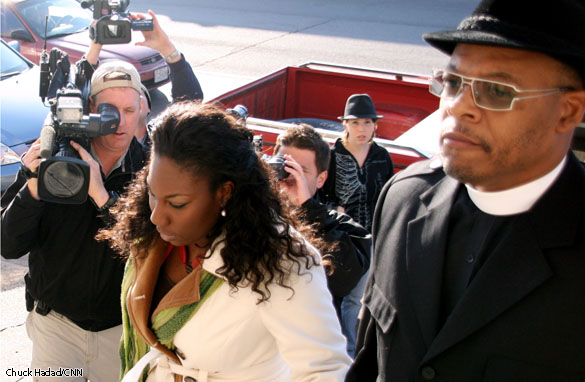