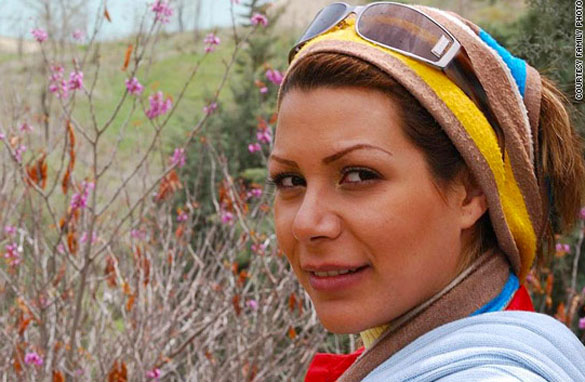 The night before she was killed on the streets of Tehran, the woman the world would come to know simply as Neda had a dream. "There was a war going on," she told her mom the next morning, "and I was in the front."

Neda's mother had joined her in the street protests that erupted after Iran's disputed June 12 presidential election. But on that fateful morning, she told her daughter she couldn't go with her. As Neda prepared to leave, the mother was filled with anxiety.

"I told her to be very careful, and she said she would."

More than four months after Neda's death, her mother, Hajar Rostami, described the pain her family has endured and how grateful they are to millions across the world who have hailed Neda as a martyr - a symbol of freedom for Iran. She spoke with CNN by phone in her native Farsi from her home in Tehran a few days ago.