How to help Fort Hood victims 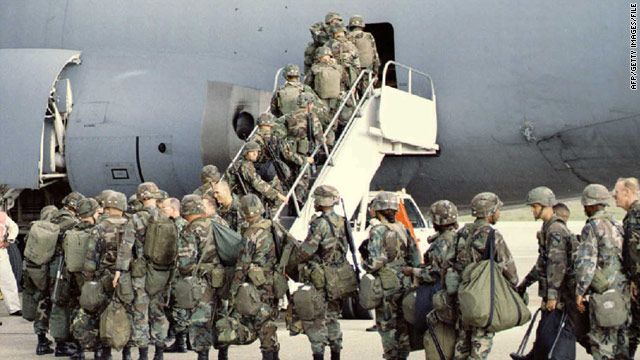 Fort Hood is a transition point for troops who have served overseas.

The following are locations accepting blood donations to help with the tragic violence at Fort Hood:

Click here for a map to find the location nearest you. 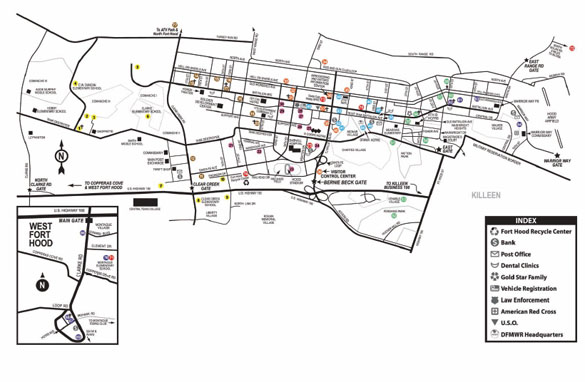 First of all, as an American, my heart broke into two pieces tonight when I heard of the tragic mass murder at Fort Hood, Texas earlier this evening when a U.S. Army soldier opened fire on a military processing center at Fort Hood in Texas on Thursday; killing at least 12 people and wounding at least 31 others, according to Army officials in a report to CNN.

Secondly, as a Muslim, my heart further broke into another two pieces when it was learned that the Fort Hood shooter was a Muslim mental health care professional medical doctor who (similar to the April 16, 2007 Virginia Tech massacre) used two handguns during his mass murder rampage.

Thus, with my heart currently broken into four distinct pieces right now, needless to say, I am completely speechless (and bumfuzzled) by this latest tragedy at Fort Hood.

According to CNN, the gunman (who was apparently captured alive by emergency personnel) was later identified as U.S. Army Maj. Nidal Malik Hasan, 39.

Tonight, the latest developments on the shooting spree at Fort Hood, Texas. 12 people killed and just moments ago we learned the suspected gunman is alive. There were earlier reports he was killed. Stay with us for live coverage through Midnight ET. 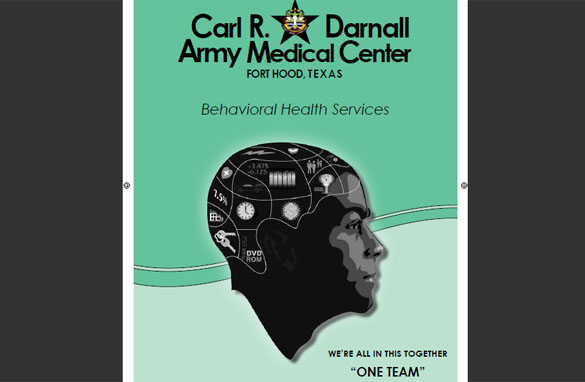 Major Nidal Malik Hassan has been identified as the suspect who allegedly opened fire at military base in Fort Hood, Texas killing 12 and wounding 31.

Records indicate that Hasan completed a fellowship in the Disaster and Preventive Psychiatry program at the Edward Hebert School of Medicine, Uniformed Services University of the Health Sciences in 2003. The school has a brochure detailing its program.

Hasan had also completed a Psychiatry Residency at Walter Reed Medical Center in Bethesday, Maryland in 2007. The program is described as a multi-disciplinary mental health program where residents "consistently score among the highest in the nation on standard training examinations."

Hasan was currently stationed at the Carl R. Darnall Army Medical Center at the Fort Hood Army base in Texas. Hasan was working with the Behavioral Health unit where the base offers Psychiatry services.

Mental health resources for the military

Editor's Note: The gunman, who officials said was wounded by emergency personnel, was identified as Maj. Nidal Malik Hasan, 39, a law enforcement source told CNN. A graduate of Virginia Tech, Hasan was a psychiatrist who was licensed in Virginia and was practicing at Darnall Army Medical Center at Fort Hood, according to professional records. Previously, he worked at Walter Reed Army Medical Center.

Although the motive of the shootings are unknown, there are a variety of  resources for members of the military who suffer from mental health issues.

The U.S. military has a network of services for soldiers who are in need of mental health counseling. Many who return home from serving in conflict zones need short or long-term counseling to assist in their transition.

Take a look at some of the programs here...

Eleven people plus a gunman were killed and 31 were wounded after the gunman opened fire at Fort Hood in Texas on Thursday, a Fort Hood spokesman said. The gunman was a soldier, and two other soldiers have been detained as suspects, said the spokesman, Lt. Gen. Bob Cone. Cone said more than one shooter may have been involved.

Officials at Fort Hood, which is the Army's largest U.S. post, were asking people there to stay away from windows, CNN affiliate KXXV said. The incident took place at the sports dome, now known as the soldier readiness area, the station reported.

@USArmy RT @lizart In times of crisis it's a reminder of the important need to give blood, if you're able. Contact your local @RedCross for more

@USArmy Thanks to all those sending thoughts and prayers to those killed and injured and their families at Fort Hood, Texas.