Photo Gallery: On the road with the Tea Party Express

The Tea Party Express hit the road on Sunday, kicking off a nationwide tour with plans to hold rallies in 38 cities in 19 days.

The Tea Party Express departed from San Diego yesterday and will traverse the nation, coast-to-cast, before ending up in Orlando, Florida on Veteran’s day.

Gary Tuchman reports tonight on 360° on the people who are taking part in the protests and looks into why they're frustrated, worried and angry. He'll be live from a protest in Fresno, Calif. tonight.

These images were taken at a protest in Los Angeles on Sunday. 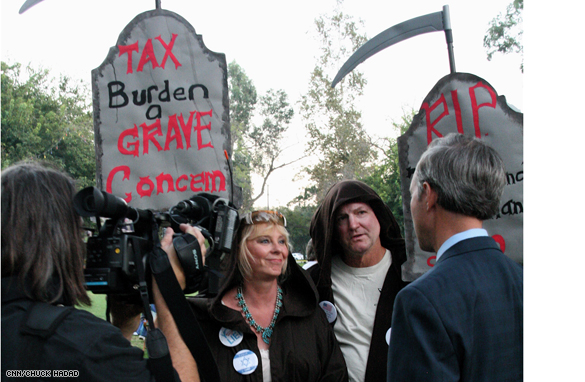 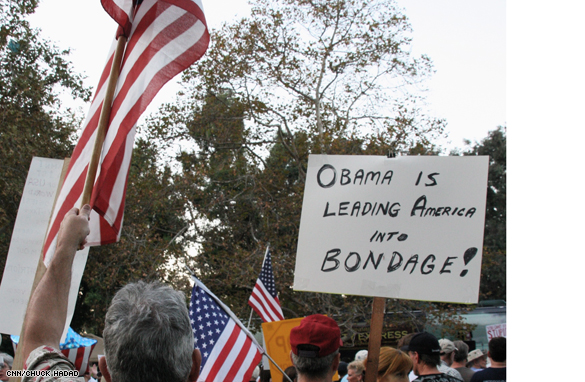 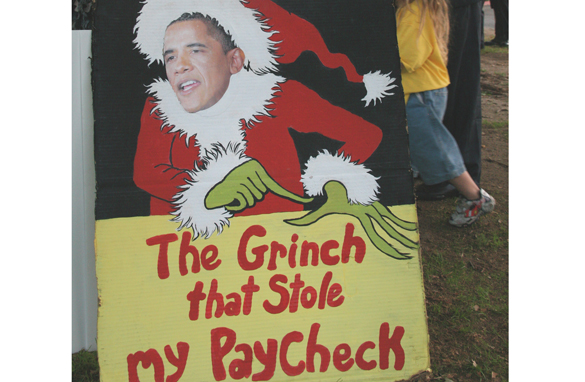 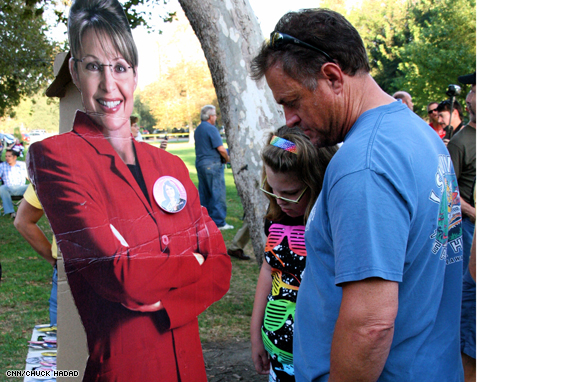 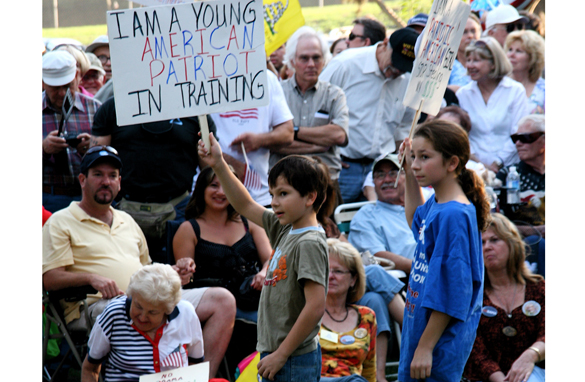 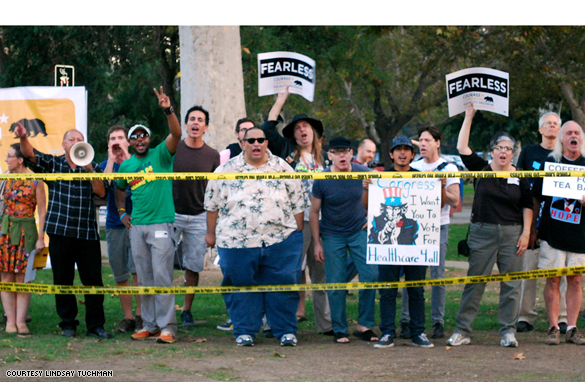