Gallery: Photos from the front line in Afghanistan 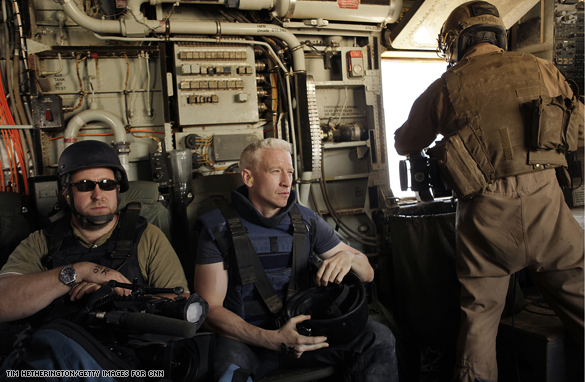 August was the deadliest month for U.S. forces in Afghanistan since the beginning of the war in 2001. Roadside bombs are now the biggest threat to U.S. forces in the region. Anderson reports from the front lines of the war against the Taliban and goes out on patrol with Marines in Helmand Province.