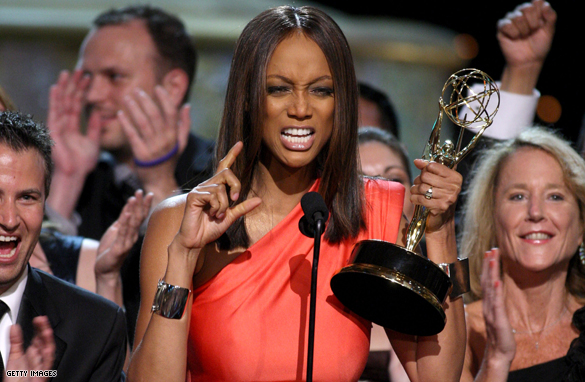 "I never even knew that “Most Annoying Person in the World” was an Emmy category!"