After the Storm: Impact Your World

Program Note: Four years after Katrina, what is New Orleans like now? Some residents continue to face challenges as the Big Easy keeps trying to rebuild. Take a look at In Depth: After the Storm. And to learn about ways you can make a difference, visit Impact Your World. 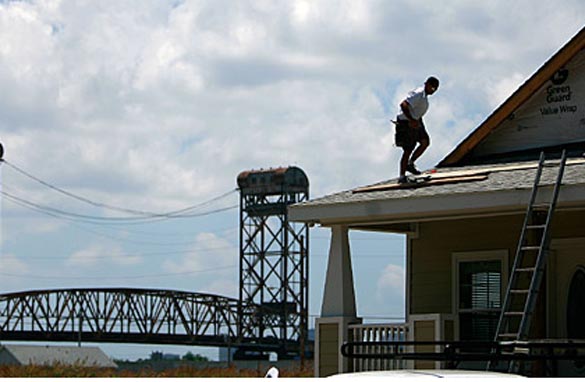 Four years after Katrina, what is New Orleans like now? Some residents continue to face challenges as the Big Easy keeps trying to rebuild.

For those of you looking to contribute to the ongoing rebuilding effort in New Orleans, go here to find out how. CNN's Impact Your World has put together a list of resources that will help you get involved.