Program Note: Tune in tonight for more about the war next door. Michael Ware reports on Joaquin Guzman Leora (also knows as "El Chapo"). He was on Forbes Magazine's annual wealthiest people list earlier this year. He's also on the FBI's Most Wanted list. Authorities say his $1 billion dollars is derived from cocaine trafficking. 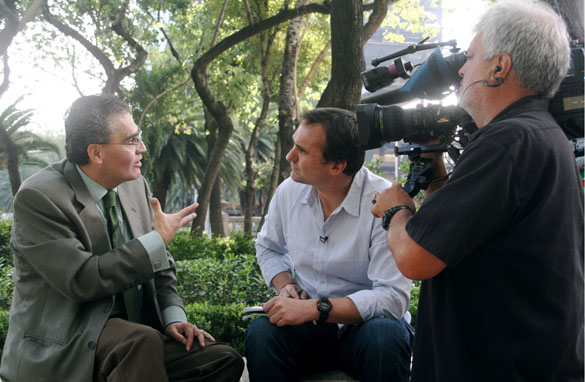 Michael Ware interviews Lawyer Antonio Ortega, one of the only people who has met Joaquin "El Chapo" Guzman and is brave enough to talk about it.