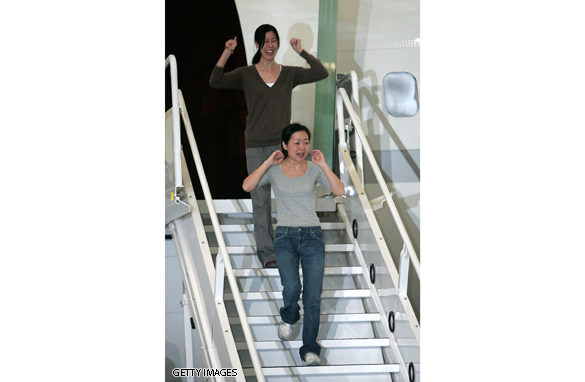 Laura Ling and Euna Lee walk off the plane in Burbank, California. 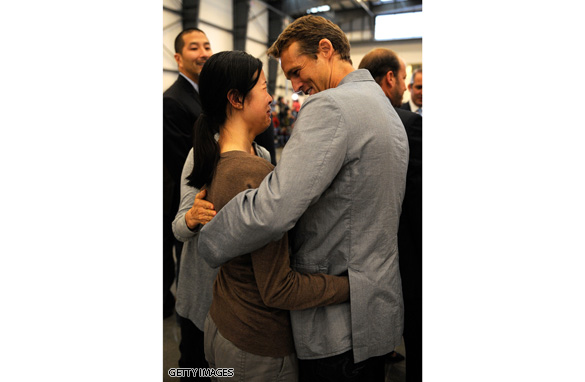 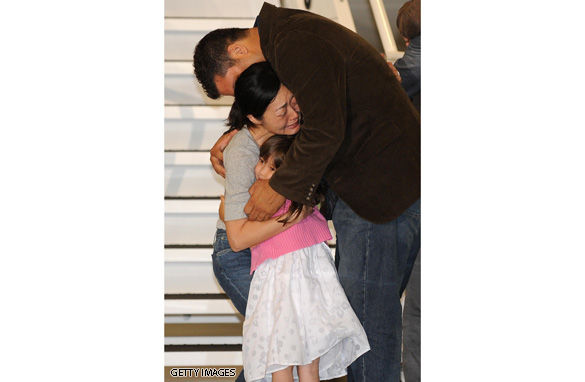 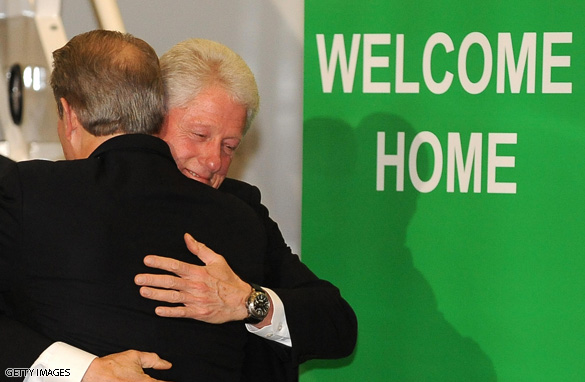 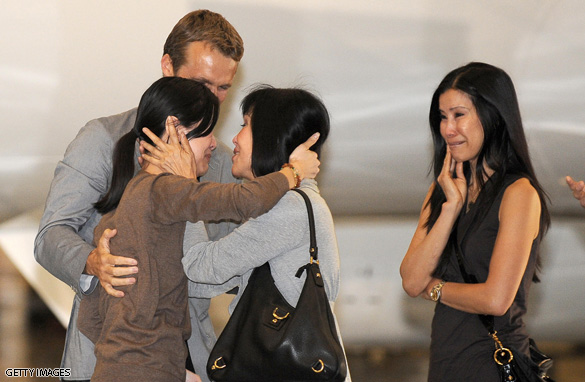 Laura Ling gets a kiss from her mother Mary Ling as Lisa Ling, who is also a journalist, reacts to her sister's arrival. 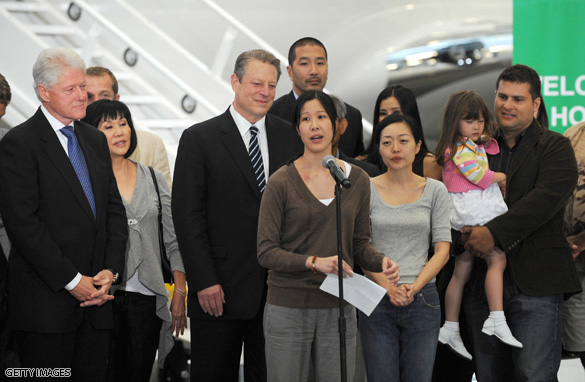 Laura Ling speaks to the crowd as the two families as well as former President Bill Clinton, former Vice President Al Gore, and other officials look on. 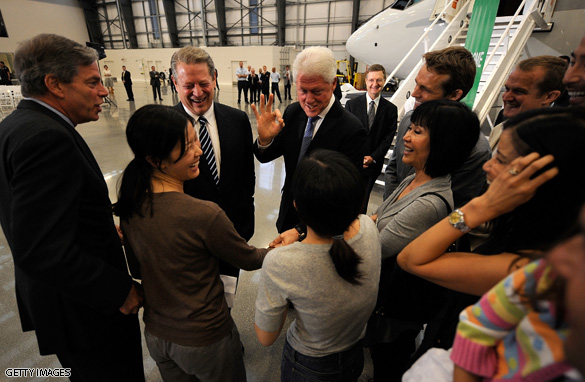