A general view of atmosphere during the 2009 All Points West Music & Arts Festival at Liberty State Park on August 2, 2009 in Jersey City, New Jersey. (Photo by Bryan Bedder/Getty Images) 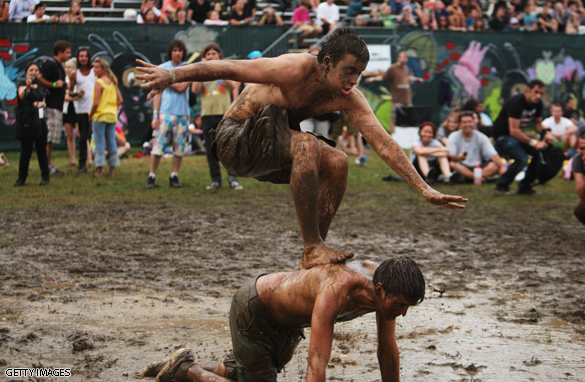 And with one final strategic move, the US Congress begins their summer break.