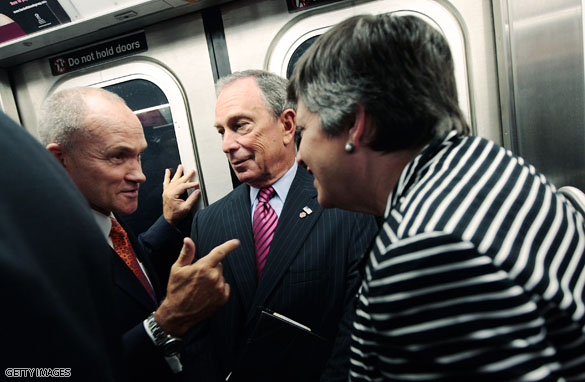 Erica Hill made a great point last night. I say let’s scatter blue M&Ms for the rats on the subway.