Photo Gallery: Tuchman reports on the case of Troy Davis

Editor's Note: In 1991, Troy Davis was sentenced to death for the murder of off-duty police officer Mark MacPhail. But since then, seven of nine witnesses recanted their original testimony. Today, the Supreme Court granted Davis' request that his execution be delayed as he attempts to prove his innocence. Gary Tuchman reports on the story tonight on AC360° at 10p ET. Below are behind the scenes photos of Gary reporting for this story. 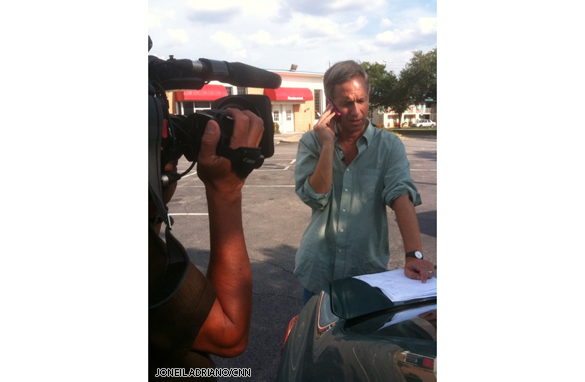 Gary Tuchman on the phone with Troy Davis, who has been in prison for 18 years. 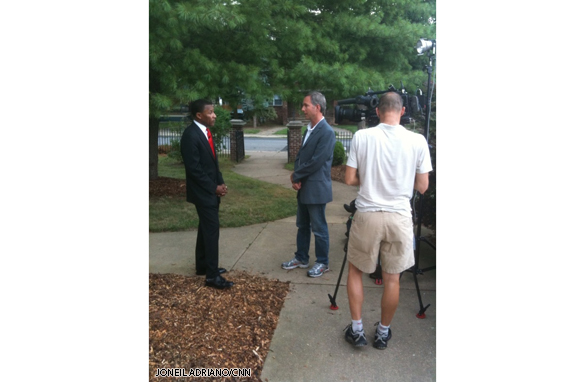 Talking with Rev. Derrick Johnson, who convinced Troy Davis to surrender. This interview is the first time Johnson is publicly discussing his involvement in the case. 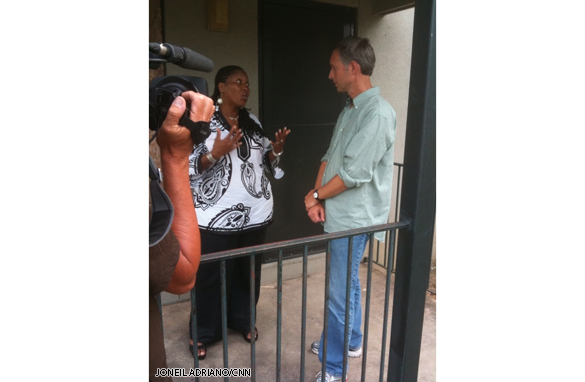 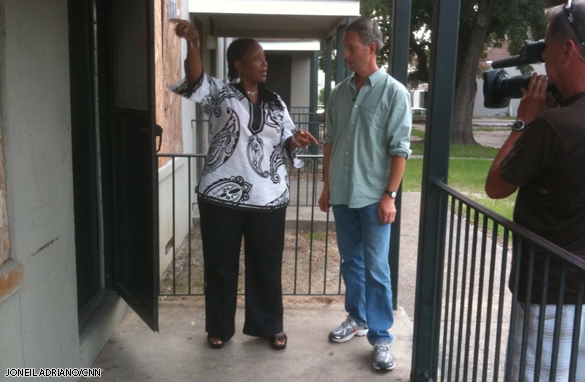 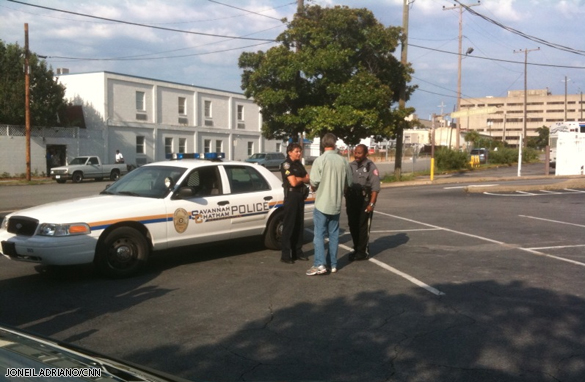 Talking to a police officer who ordered our crew off of the bus station property. 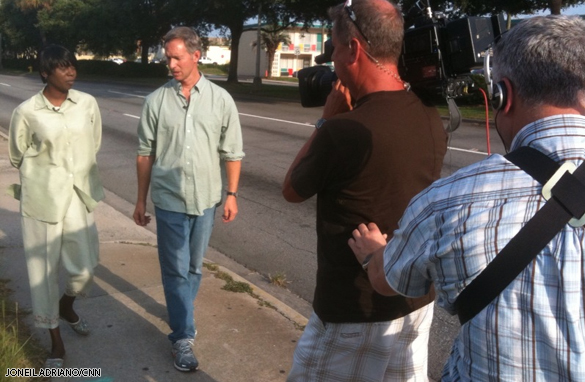