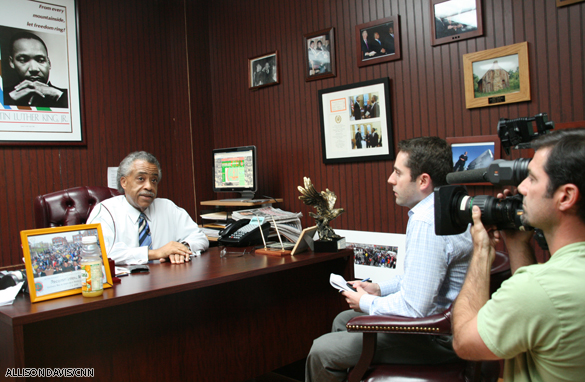 Editor's Note: AC360° Producer Chuck Hadad tagged along with Rev. Al Sharpton as he planned and attended today's memorial honoring Michael Jackson at the historic Apollo Theater in Harlem. Here are some snapshots from the day. 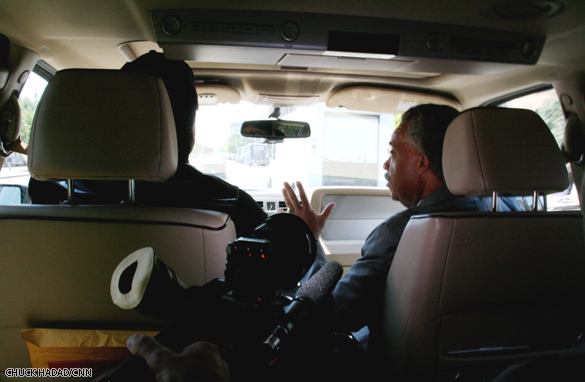 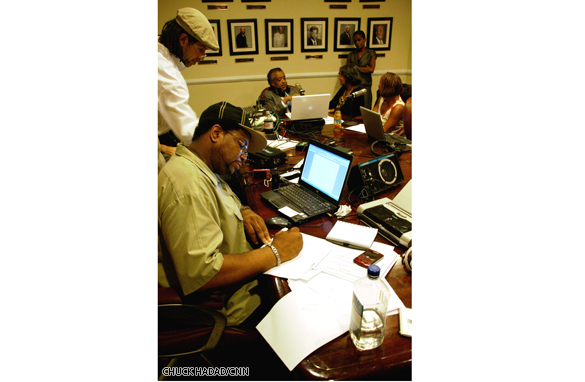 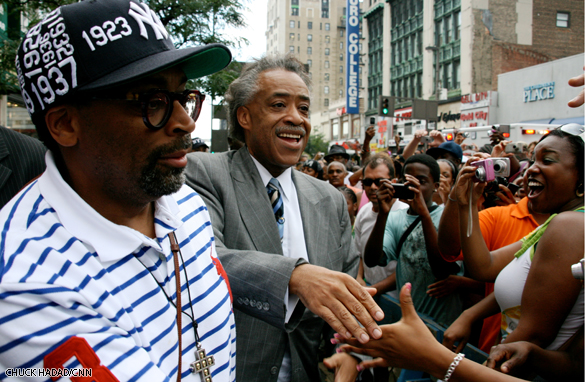 Al Sharpton and Spike Lee do some glad-handing outside the Apollo Theater.