The missing governor and the SUV 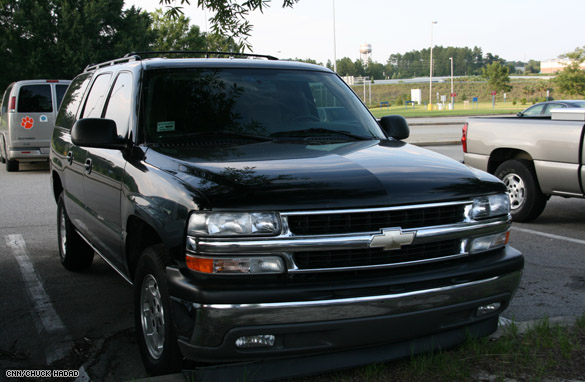 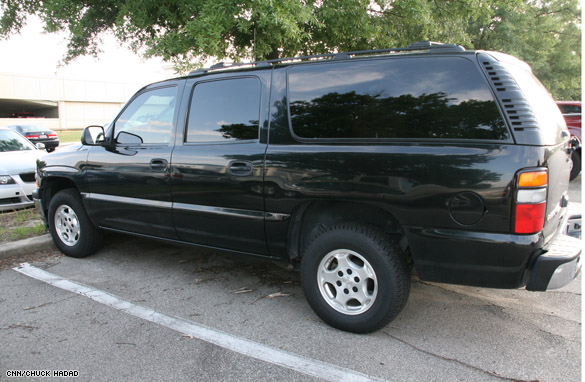 The South Carolina Law Enforcement Division vehicle believed to have been driven by Gov. Sanford to the airport.

Reports of where the Governor has been have varied widely since he went missing last Thursday. Finally, on Monday, his office issued a statement saying he was hiking on the Appalachian Trail.

Wherever he disappeared to, state officials acknowledge that he borrowed a South Carolina Law Enforcement Division (SLED) vehicle to get there.

CNN now believes that he drove to this airport and boarded a flight and this Suburban is the vehicle that got him here.

I'm standing next to the Suburban, and inside it, I'm seeing shorts, a sleeping bag, sunblock, sneakers and a canvas bag..

Which is puzzling... If you're on a camping trip, why would you leave items like that behind in the car?