Is there a case for medical marijuana? 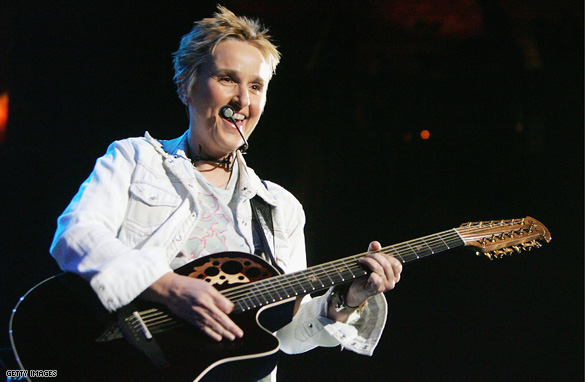 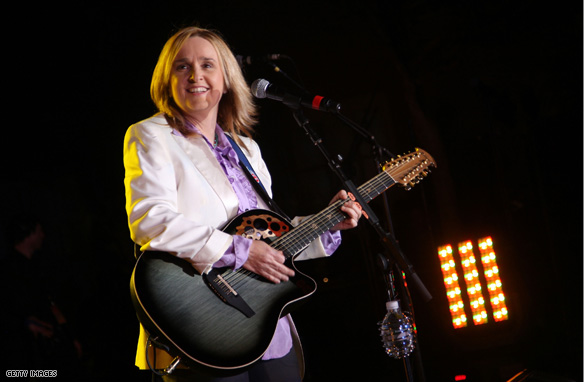 Is there a case for medical marijuana?

Tune in next week for an AC360° special, America's High: The Case For and Against Pot.

We’ll break down the debate over marijuana in the United States – from the cases for and against legalization, to whether it’s helped medical patients and why - or why not.

So what do you think? Is there a case for medical marijuana?

Anderson will talk with Melissa Etheridge, who says medical marijuana helped tremendously during her battle with cancer.

Do you have questions for her? What would you like Anderson to ask?

Let us know and Anderson may bring it up in the interview.