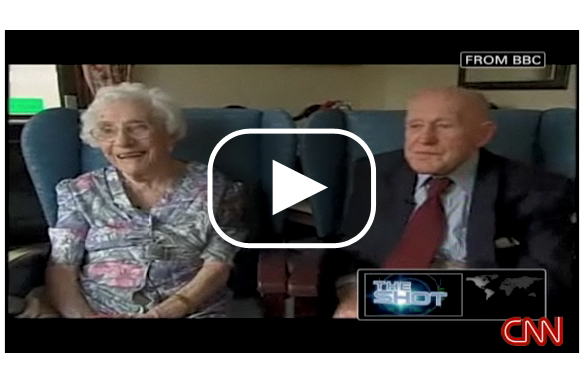 Reporter's Note: The President, Barack Obama, has invited the public to send ideas about the direction of the country. So I am directing a letter to the Oval Office every day.

[cnn-photo-caption image=http://i2.cdn.turner.com/cnn/2009/SHOWBIZ/Music/04/26/nola.jazzfest/art.jazz.cnn.jpg caption="The New Orleans jazz fest has been an annual tradition for more than 40 years."]

I woke up this morning and I was twenty years younger. It was kind of a Benjamin Button experience but without the Brad Pitt looks and it lasted only a moment instead of a lifetime. Oh, and it was the movie version set in New Orleans, not the original Fitzgerald story which was set in Baltimore.

All of that is a round about way of saying I was awakened by the sound of a ship horn on the Mississippi river. I am writing this from New Orleans before I have to board my plane back to DC. Twenty years ago, when my wife and I lived here, we had an apartment overlooking the streetcar line at River Bend, (just a block from the Camellia Grill, which you might know) and it seemed like every Saturday morning we were roused from bed by the deep, booming sound of a freighter pushing by.

We were younger and living in the Big Easy, so I’m not talking about 6 a.m. More like 9 or 10. And it is not like we had pressing business even then. We would drift around town until we decided on a favorite spot for lunch; someplace warm and cozy against the chill if it were winter, someplace cool and dark if it were summer with the sun turning the streets into a blast furnace.