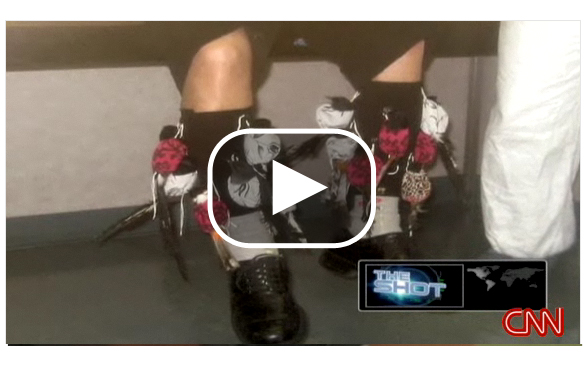 A man tries to smuggle 14 songbirds into the country in his pants. A story you have to see to believe. 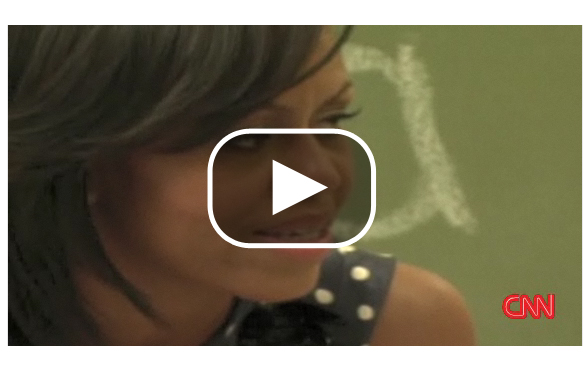 Creative students at University of California, Merced lobbied the White House and pushed hard to get Michelle Obama to speak at their graduation.

Reporter's Note: President Obama has asked for ideas. I’m sending a letter each day to the White House. I have not heard yet if he regrets the invitation, but I’m wondering...

[cnn-photo-caption image=http://i2.cdn.turner.com/cnn/2009/POLITICS/03/24/obama.bishop/art.notre.dame.afp.gi.jpg caption="The University of Notre Dame says its invitation doesn't mean the university agrees with all of Obama's positions."]

I’ve put off talking about this Notre Dame speech fracas for about as long as I can. I understand and respect that many people take it very seriously, this business of you being honored by a Catholic University while supporting abortion rights. I also understand that while some Catholics strongly object to you being there, half or more of them, according to polls, think you should make the speech anyway. I’ll leave it to you and the folks there to sort it out, of course.

But I did want to write a bit about this business of defending one’s beliefs in America, because it is a sticky wicket as the Brits might say. (I’m not kidding. I’ve heard them say things like that. It’s pretty cute.)

There is an old joke about a preacher meeting the town slacker on the street.

“Look at you,” the minister says, “drinking, lazing about, gambling, ignoring your family. Don’t you know God wants you to do better?”

“Don’t you know He is watching all you do?”

“Yes. And I’ll take your words to heart.”

“Good. Then I’ll see you sober, clean, and in church Sunday?” the minister says.

END_OF_DOCUMENT_TOKEN_TO_BE_REPLACED 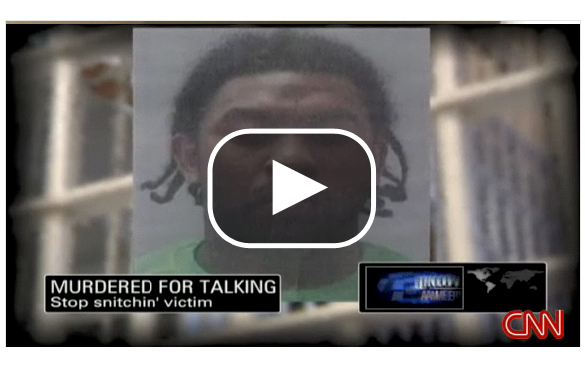