The Shot: AC on the treadmill 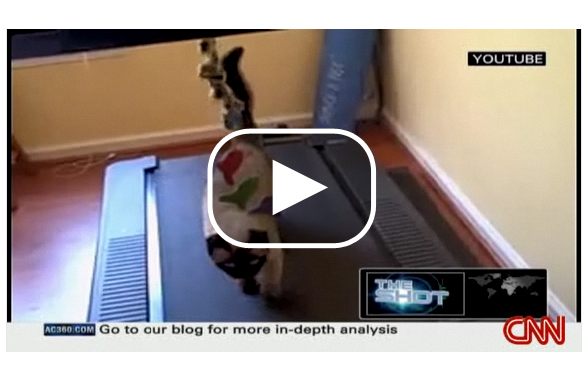 Reporter's Note: Every day I sit down to write a letter to President Obama, offering him my thoughts and suggestions. In turn, he sometimes gets a brief, faraway look in his eyes when he is making a speech and I think, “Hmmm. I wonder if he’s thinking of something I said.”

Forget about the economy, the military, health care, foreign affairs, or the NBA playoffs. Now you have something on your hands that requires real attention. It’s time to pick a new Supreme Court Justice. Wow! For all the exciting Presidential things you get to do, that’s got to be one of the best. I mean, obviously, aside from having traffic stopped for six blocks in all directions by Secret Service every time you want to go grab a burger; because I’m sure that’s pretty happening too.

Picking a player to fit into the SUPCO roster is big league, and I just know I would not be any good at it. First, I’d have a terrible urge to get funny, and people take this so seriously I’m sure they would fail to see the humor in my selection of Emeril. “Bam! We’re going to kick these rulings up a notch! In my opinion, you’re guilty of not enough flavor!”

END_OF_DOCUMENT_TOKEN_TO_BE_REPLACED 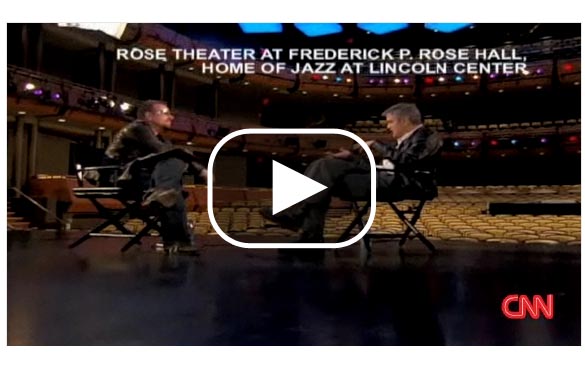 Watch Bono's full-length interview with George Clooney. The two sat down to talk for the Time 100/Anderson Cooper 360° Special: The World's Most Influential People. Watch the special on Saturday at 8 p.m. ET and Sunday at 11 p.m. ET.