CNN
A 22-year-old medical student suspected of killing a woman he may have met through a Craigslist online ad was arraigned Tuesday and will be held without bail.

Philip Markoff, a second-year student at Boston University's School of Medicine, listened intently but did not speak during the hearing in Boston Municipal Court. Dressed in a blue-striped shirt and slacks, Markoff was
handcuffed and wearing leg irons.

His attorney, John Salsberg, told reporters after the hearing that Markoff is "not guilty of the charges. He has his family's support. I have not received any document or report or piece of evidence other than what I heard in the courtroom. All I have at the moment are words - no proof of anything."

A woman identifying herself as Markoff's fiancee also maintained his innocence in an e-mail sent to ABC News. Megan McAllister said Markoff "is the wrong man" and "was set up."

"Unfortunately, you were given wrong information as was the public," McAllister wrote. "All I have to say to you is Philip is a beautiful person inside and out and could not hurt a fly!"

Markoff and McAllister were maintaining a web site in advance of their wedding. The site, www.megan-philip.com, is now down. Below are screengrabs saved by AC360.com before the web site was pulled. 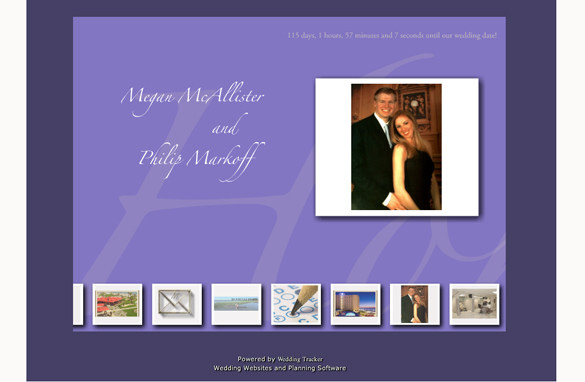 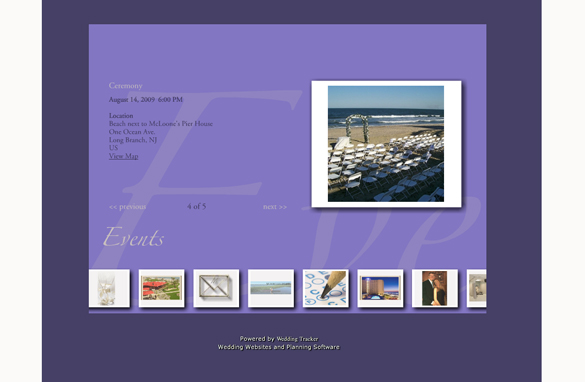 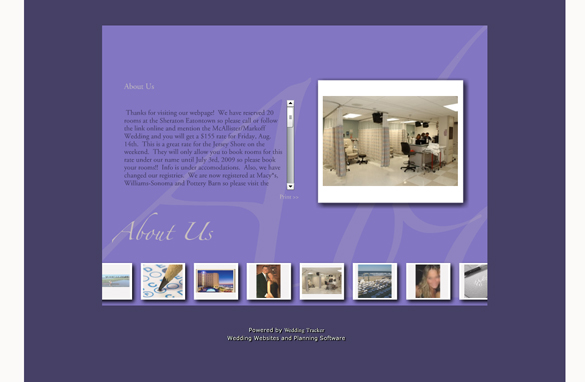