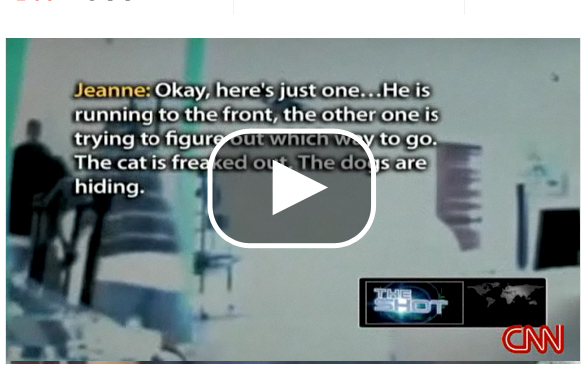 A Florida woman calls 911 after watching on a Webcam as her house is robbed. 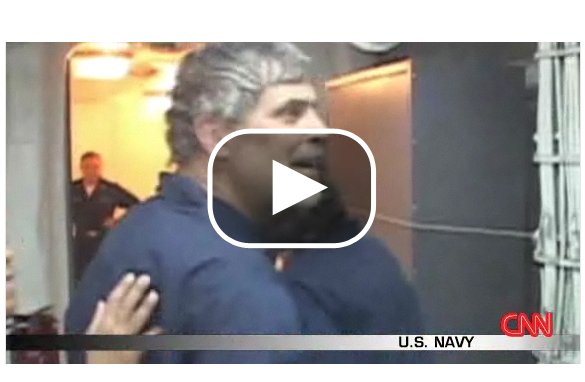 CNN's Barbara Starr has details of the U.S. Navy's rescue of an American hostage from armed pirates.

Reporter's Note: Ever since he took office, I have been sending President Obama a letter a day. Lately it has been this series called Ten Things You Ought to Know About America, But You Might Not Know From Watching the News. I would not call it an exhaustive list, but it is perhaps exhausting.

This is Part Six.

Happy Easter! I, like you, am Christian, so this is a big day. It is also, as is so often the case when religious holidays catch on in secular society, a bit of an amalgam: It is a holy day, a day for family, an occasion for wearing new clothes, and inexplicably a day of excitement over a giant rabbit delivering brightly colored eggs and chocolates. As a matter of biology, you would think an Easter Chicken would have caught on well before the Bunny; but then, if early expectations always played out I suppose these letters would be going to Hillary Clinton.

Faith these days is a complicated matter, made more so by forces within and without organized religion.

When my younger daughter was in third grade, she came under theological assault by some kids in her school who were of a different faith. I won’t say which one, because this is not about casting aspersions. Simply put, they suggested that her faith made her not entirely welcome in their circle. My wife and I had always taught her to respect the beliefs of others, so she was puzzled.