Eyewitness to Murder – The King Assassination 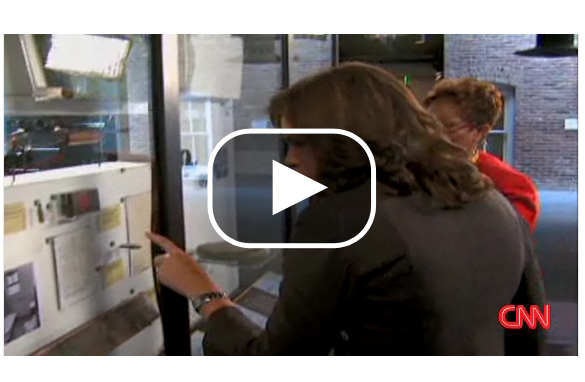