Program Note: Tune in to hear more from John Vause about how GM is doing in China tonight on AC360° at 10 p.m. ET. 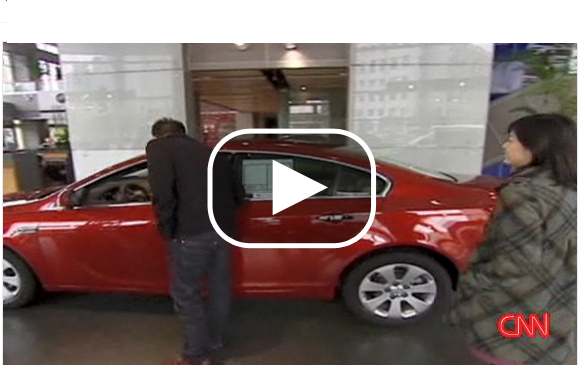 While General Motors is facing bankruptcy, and asking for government help in the US and parts of Europe, in China the company is making a profit, and has been described as one of the last jewels in the GM crown. It has also sent a clear message to policy makers in the US that this is a company than can compete globally, it's a company worth saving.