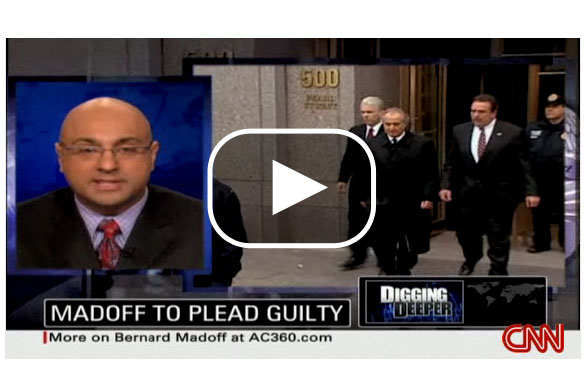 Anderson Cooper talks with his panel about their reaction about Madoff pleading guilty to a ponzi scheme.

To make room for the Alabama shootings, you cut out a segment on education, but kept in (yet another) segment on Rihannna? Bad choice – I just turned Anderson 360 off.

We have yet another "education reform" bill that focuses accountability on the teachers, not on the kids. As a teacher, I can attest that teachers have one of the most difficult, demanding jobs in this country. It is our job to try to teach too many kids that would rather be ANYWHERE but in class, doing ANYTHING but learning. When will the success of education be placed on the students and their parents? Teachers are being asked to work harder and harder to get the kids to learn when they (and apparently their parents) don't value education.

END_OF_DOCUMENT_TOKEN_TO_BE_REPLACED 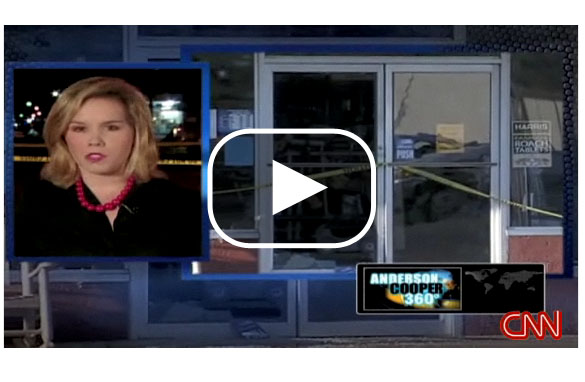 Anderson Cooper talks with affiliate WEAR's Grace White about the latest developments in the deadly shootings in Alabama. 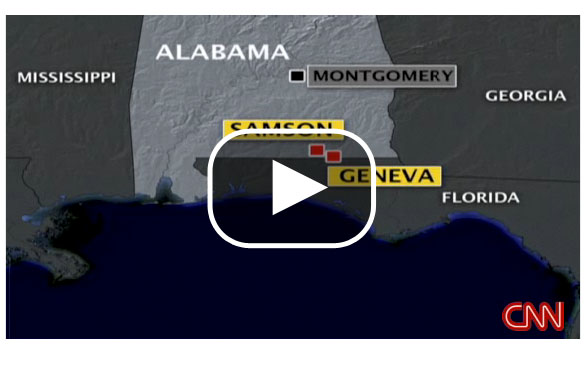 Anderson Cooper talks with his guests about what law enforcement will try to examine as they investigate the slayings.