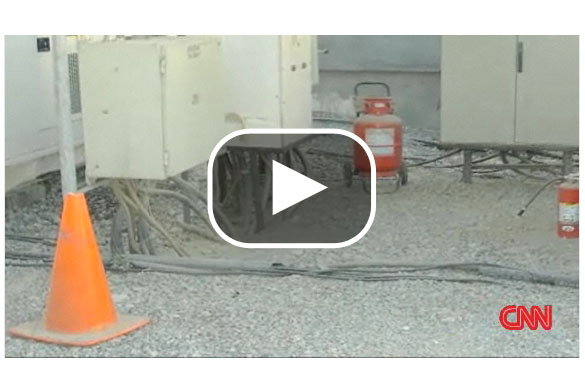 CNN's Abbie Boudreau reports on the shoddy electrical work performed by the Halliburton subsidiary, KBR, in Afghanistan. The faulty wiring has lead or contributed to the deaths of as many as 18 US military personnel. The Pentagon has ruled one death as a possible negligent homicide, but still KBR remains on the job, and now is wiring bases in Afghanistan with faulty electrical systems.