Editor's Note: Pakistani government officials announced Monday an agreement with the Taliban to allow strict Islamic law, or sharia, to be implemented in parts of North West Frontier Province. It marks a major concession by the Pakistani government in its attempt to hold off Taliban militants and analysts warn that Pakistan's previous dealings with the Taliban have only given the fundamentalist Islamic militia time to regroup and gain more ground. The deal with the Taliban comes on the heels of a visit by U.S. special envoy Richard Holbrooke, who is now meeting with leaders in neighboring India. He said he is awaiting more details of Monday's agreement, but said it underlines the challenge of dealing with the rise of the Taliban. 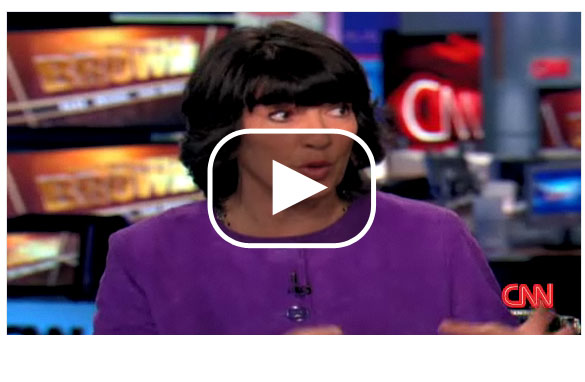 CNN’s Campbell Brown talked about the deal with Chief International correspondent Christiane Amanpour and asked her what, if any, influence the U.S. now has in Pakistan.