Ben Affleck on the conflict in the Congo

Editor's Note: Here's an update on a story we've covered over the years - the conflict in the Congo. It is the deadliest conflict since World War II. After years of war, and the resulting spread of malnutrition and disease, more than five million people have died. But now, with the arrest of a powerful warlord, and renewed efforts to wipe out other rebel groups, there is a glimmer of hope. Actor and activist Ben Affleck has traveled to Congo a number of times in the past two years. In the latest edition of Time magazine, he writes about what he's seen. 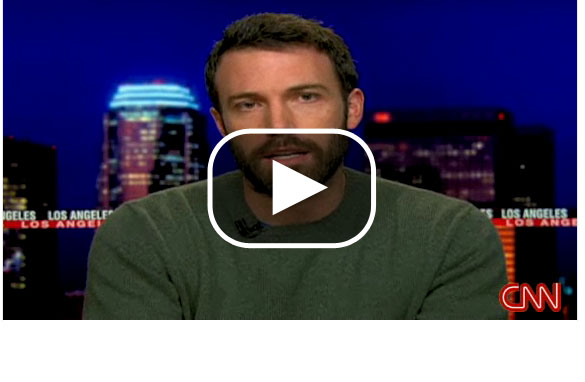 Anderson Cooper talks with Ben Affleck about his recent work in Congo.