A lot of media outlets made a big deal out of the mostly white White House press corps covering the first black president, and those stories were worth pursuing.

Any of us in the business knows full well that those are considered plum jobs and are a steppingstone to greater things.

But while we hold the media accountable for the need to diversify their ranks, it's quite telling to see the lack of diversity in the White House's press office. 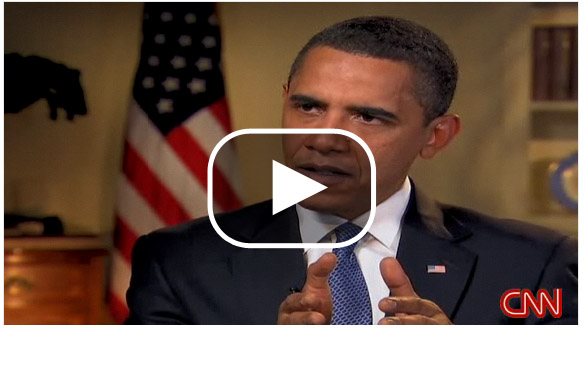 President Obama talks to Anderson about the war on terrorism and Anderson conducts a lightning round of questions: from his new car, to the dog search to his smoking habit...

President Obama on the stimulus plan 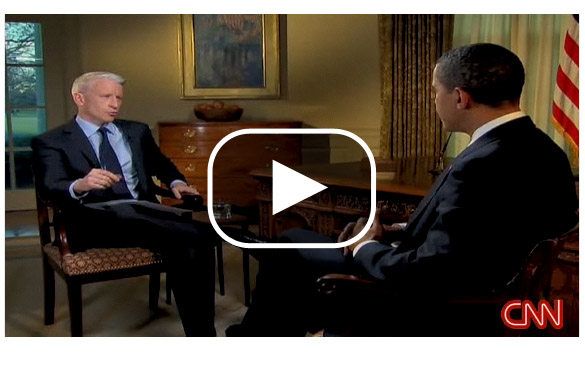 Watch this video for Part Two of Anderson's interview with President Obama. In this clip he talks about the stimulus plan and how he will be judged by history. 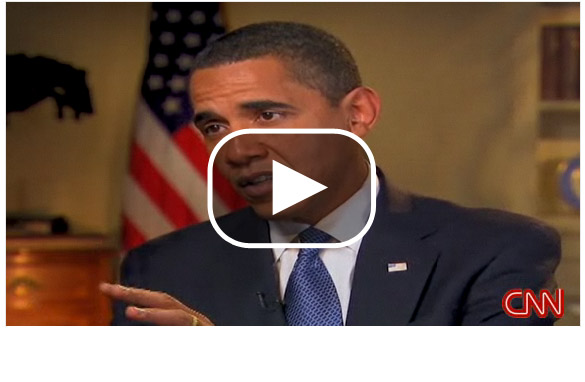 The first part of Anderson's interview with President Obama. The President gave his thoughts on Tom Daschle's withdrawal and more.

Editor's Note: All of the comments we received after last night's show were about Anderson's interview with President Obama. Some felt that keeping Obama's “I screwed up” comment displayed on the screen during the interview misrepresented the actual context of what they saw as a good interview. Many of you wrote to tell us they enjoyed it overall and called it “natural and authentic.” We also heard from many who asked that the media allow the President to work without expecting immediate results. Lastly, the earpiece worn by President Obama drew the question "why, and who's on the other end? Is he being fed answers?" Here's some of the comments from our viewers. Read them and tell us what YOU think:

I am extremely disappointed in both Anderson Cooper and CNN. To "cherry pick" the interview with President Obama and then keep flashing up the quote, "I screwed up," is extremely misrepresentative of the bulk of the President's responses. You could have chosen to quote him saying, "We have to keep working through our problems." This is a time when we need to unite to overcome the enormous problems the Bush administration has left us with.