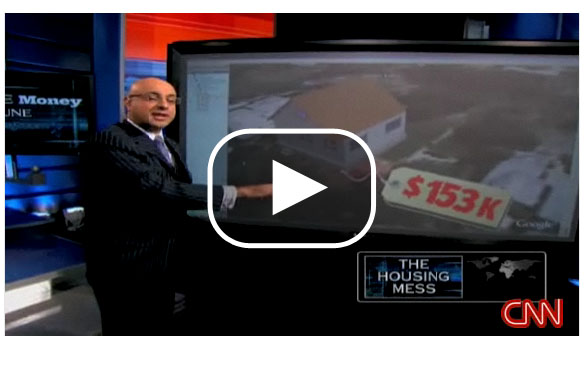 CNN Chief Business Correspondent Ali Velshi talks with a panel about the housing crisis and solutions to solve it. 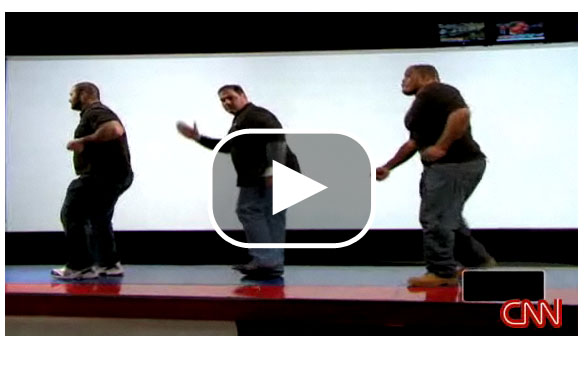 We've been talking about it for weeks...Finally, we present the 360 crew in Beyonce's 'Single Ladies.' 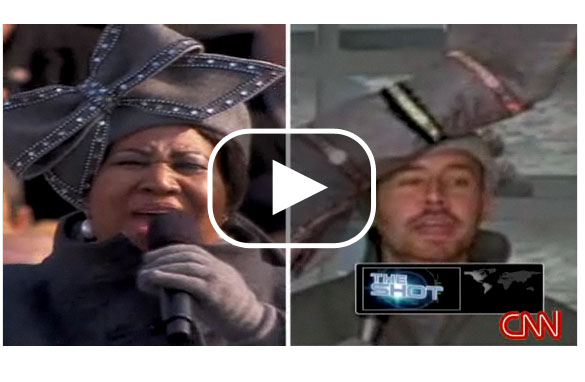 A comedian has become a YouTube sensation with his own rendition of Aretha Franklin's inaugural performance.

Reporter's Note: The President has asked for advice, and despite postal threats of reverting to a five day schedule of deliveries, I will continue writing each day.

Happy Super Bowl Sunday!  I’ve been having a little trouble with my cell phone voice mail, or at least it appears so, because I did not get a message about what time your Super Bowl party is starting.  Although, sad to say, it is just as well.  I am so bushed from everything I’ve been doing, I really can’t make it.  Going to cool out on the couch with the family, choke down barbeque, and watch it in front of the fire.  Sorry.  Maybe next year.

I saw your guest list in the news, however, (and btw, good idea leaving my name off of the public release; I know it would have made Wolf so jealous,) and I noticed you made it like a good can of nuts, i.e. mixed.  Dems and Republicans, North and South, East and West.  Smart thinking.  People have been talking for years about how civility has been lost in D.C.  They say the political battles have become so venomous, that opposing groups can’t even say good morning to each other, let alone gather around some chips and salsa to watch a good sporting contest.