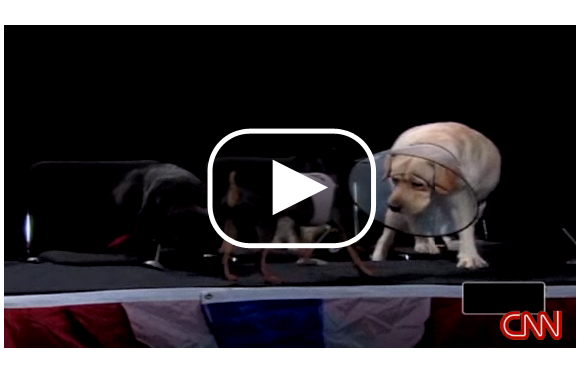 The folks at Jib-Jab are at it again. Check out some of their 2008 year in review. 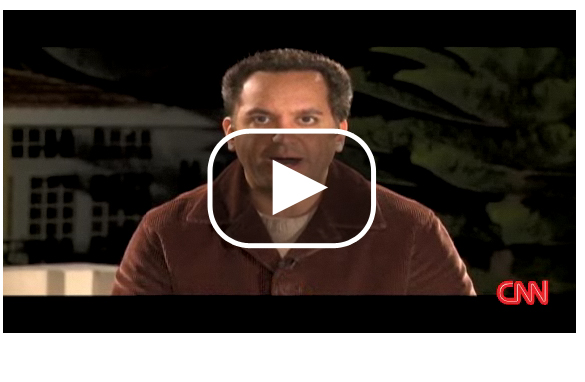 Still clinging to his BlackBerry

[cnn-photo-caption image=http://i2.cdn.turner.com/cnn/2009/images/01/08/art.obamabb.gi.jpg caption="Obama is finding it difficult to give up his BlackBerry."]

President-elect Barack Obama has yet to relent, but he conceded that he might be losing the battle to keep his independent lifeline to the outside world.

“I’m still clinging to my BlackBerry,” Mr. Obama said Wednesday. “They’re going to pry it out of my hands.”

Of all the fights facing Mr. Obama as he prepares for the White House, one of the most maddening for him is the prospect of losing the BlackBerry that has been attached to his belt for years. It is, he has vigorously argued, an essential link to keeping him apprised of events outside his ever-tightening cocoon.

The Bush Administration's most despicable act

"This is not the America I know," President George W. Bush said after the first, horrifying pictures of U.S. troops torturing prisoners at the Abu Ghraib prison in Iraq surfaced in April 2004. The President was not telling the truth.

"This" was the America he had authorized on Feb. 7, 2002, when he signed a memorandum stating that the Third Geneva Convention — the one regarding the treatment of enemy prisoners taken in wartime — did not apply to members of al-Qaeda or the Taliban. That signature led directly to the abuses at Abu Ghraib and Guantánamo Bay. It was his single most callous and despicable act. It stands at the heart of the national embarrassment that was his presidency. 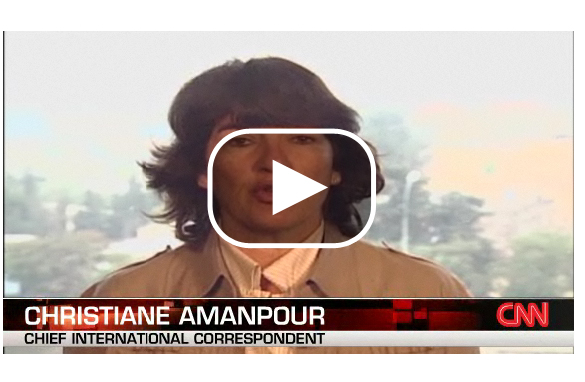 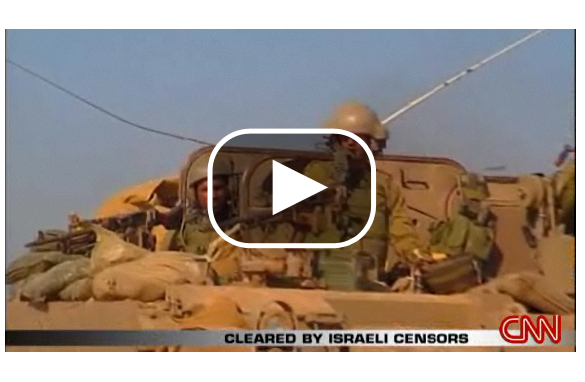 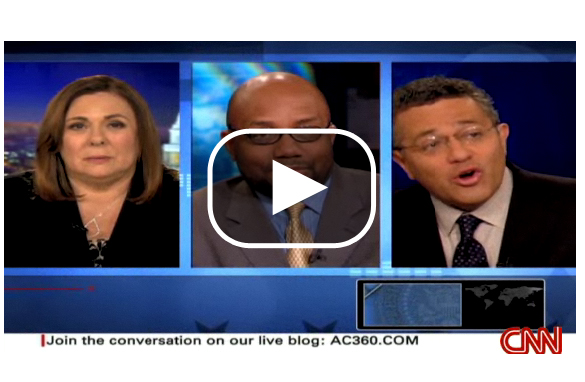 Panelists weigh in on Roland Burris and Caroline Kennedy's chances of claiming seats in the Senate.

President-Elect Barack Obama will deliver what his team is calling “a major speech” on the economy today. From the Transition Office: P-E Obama will make the case for urgent action on an American Recovery and Reinvestment Plan that will save or create over 3 million jobs while investing in priorities like health care, energy, and education that will jumpstart economic growth.” Quite a mouthful.

P-E Obama has already warned of trillion dollar deficits for several years, unemployment potentially reaching 10% and the economy getting worse w/out support for his stimulus package. All this doom and gloom lately, but hey, at least we all still have each other right?

Candy Crowley, Ed Henry and others will be watching and reporting on this speech. Ali Velshi is also in the mix to put this into perspective today. Ali will also tell us about retail sales and unemployment figures that are out this morning.

The Gov. Blagojevich impeachment hearing resumes in Chicago, and Roland Burris is expected to appear before the panel. Mr. Burris believes he is a U.S. Senator and only paperwork is standing in his way, but Illinois lawmakers want him to explain his ties to Gov. Blagojevich’s tainted governor, including business deals, jobs and political donations to prove he did not ‘pay to play’ to gain the Senate seat.

We will have the latest on the conflict between Israel and Gaza. 4 rockets were fired from Lebanon into Northern Israel overnight raising fears this fighting will expand, but it could be a stretch to call this a ‘second front’ in the current fighting. No groups have claimed responsibility yet, and Hezbollah has said it wasn't them.

Meanwhile, diplomats meet in Cairo to try to reach a ceasefire agreement. The centerpiece around such an agreement would involve putting a mechanism in place to stop the weapons smuggling into Gaza, so that Hamas militants don't have access to weaponry to shoot over the border into Israel.

Joe the Plumber has become Joe the War reporter. Apparently he will serve as correspondent in the fighting between Israel and Hamas for a conservative website. He said he was going to let the “Average Joes” in the region share their stories and is heading over there for over a week. Anderson better watch his back, there’s some competition in the mix. (ps: don't worry, you will NOT see this story featured tonight in the show). 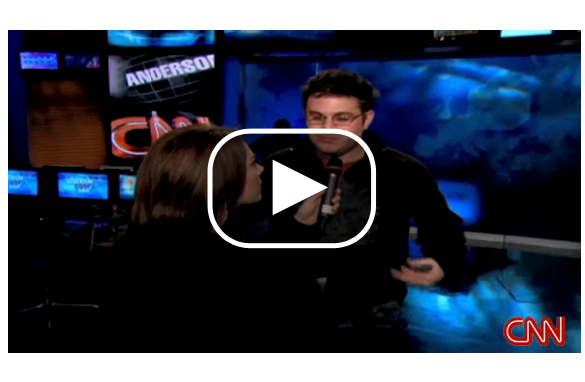