Obama girls off to school

President-elect Barack Obama doesn't begin his term for another two weeks, but daughters Sasha and Malia began theirs on Monday.

According to the president-elect's transition office, Michelle Obama accompanied the two daughters to the Sidwell Friends School Monday morning — along with an expansive motorcade of U.S. Secret Service agents. 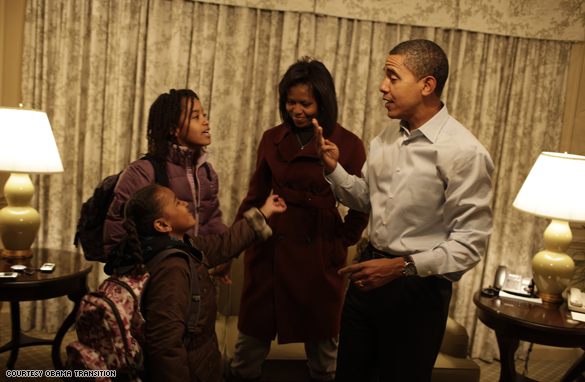 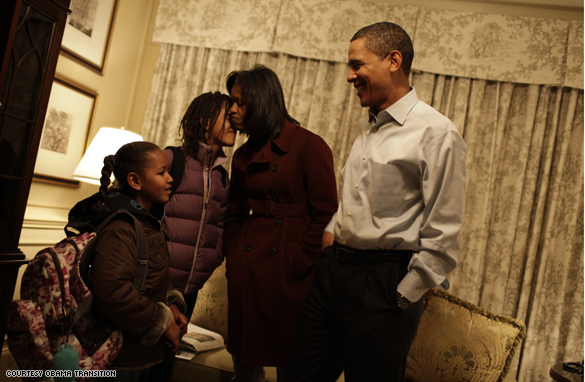 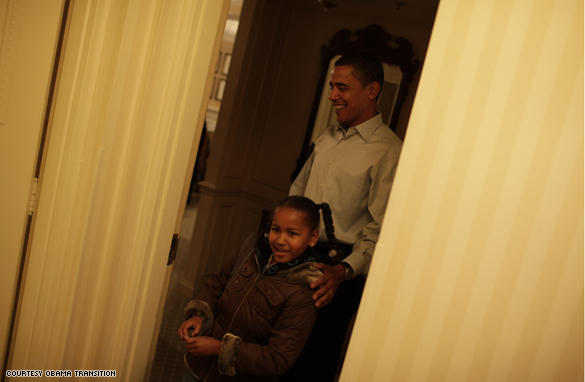