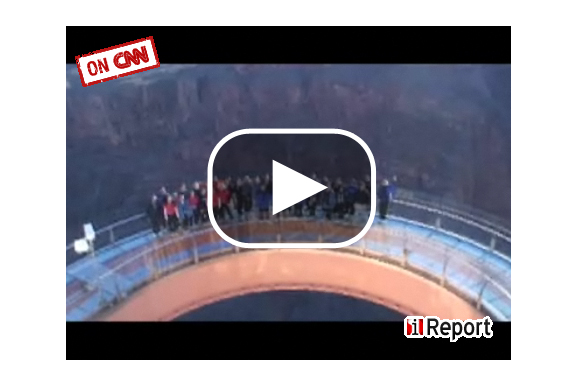 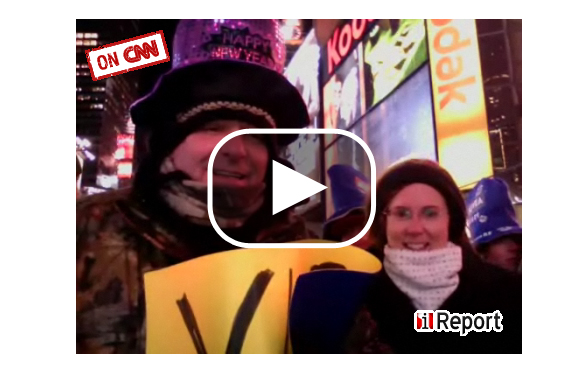 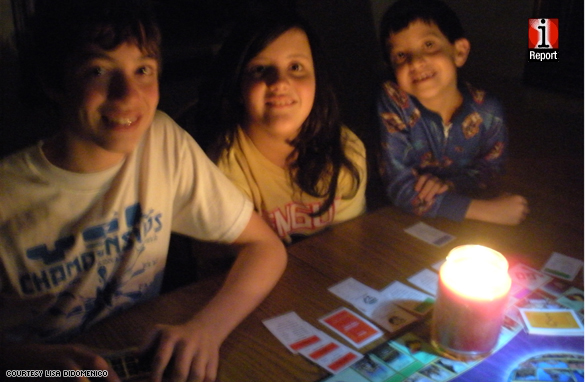 The power went out tonight and Lisa DiDomenico took pictures of her children - Michael, 12, Zoe, 10, and Robby, 8, playing Monopoly. The power came back on and they're waiting for the ball to drop.

Zachary Wand, 3, and his younger brother, Carter, 1, are ringing in the New Year at a party in their home in Brooklin, Ontario, Canada. 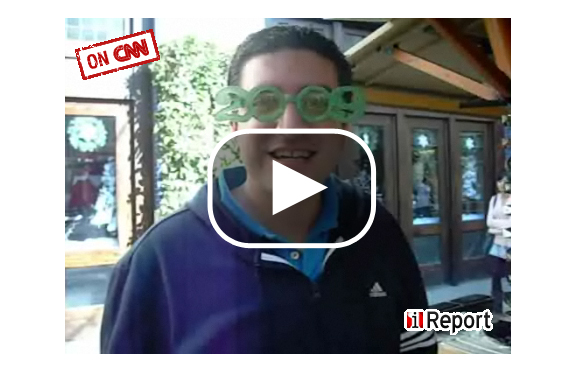 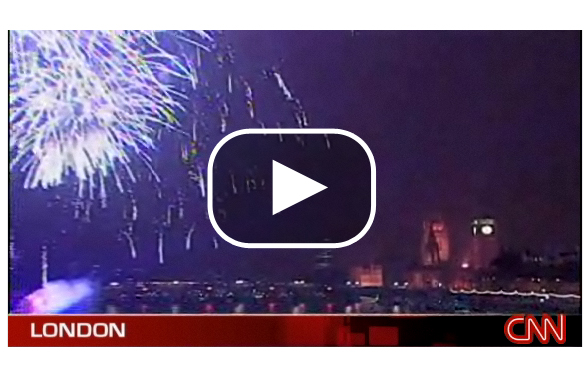 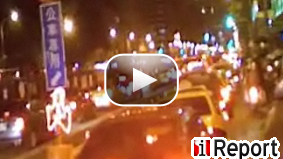 I've traveled the world from New York to Cairo to Cape Town to the jungle trains of South East Asia, but no other city's New Year's Eve celebrations have captured my heart like Taipei.

This is most definitely one city that knows how to ring in the New Year in style! And it's not even Chinese New Year yet! But that doesn't stop the celebrations.

With Taipei 101 as the city's centerpiece, the world's tallest occupied building, the inventors of all things firecracker light up this part of the world. They light up the entire city of Taipei and this, the Far East, shines!

Tonight on the streets surrounding Taipei 101 we heard well-wishes from quite literally all walks of life. Taiwanese, Chinese, the Japanese, from foreign expatriates from all over the globe. They're all here, they're most certainly all smiles, and wherever you are, we're wishing you well!

From Taipei with love - Happy New Year and all the best for 2009! 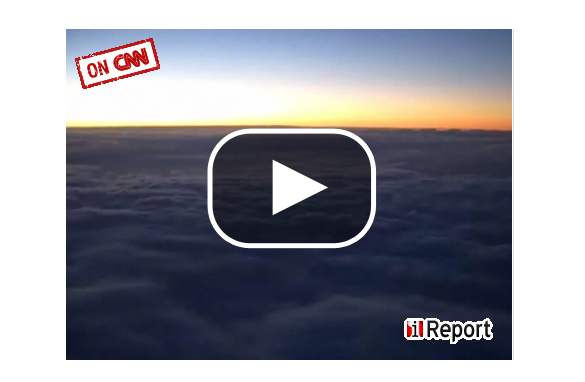 Ringing in 2009...on a plane. Trevor Dougherty of Ithaca, New York, will spend his New Year's Eve on a plane. He sent this video from the plane this morning as the last dawn of 2008 arrived.