In what would amount to a slap in the face to a sitting Republican president and the party's Senate and House leaders, national GOP officials, including the vice chairman of the Republican National Committee, are sponsoring a resolution opposing the resort to "socialist" means to save capitalism.

"We can't be a party of small government, free markets and low taxes while supporting bailouts and nationalizing industries, which lead to big government, socialism and high taxes at the expense of individual liberty and freedoms," said Solomon Yue, a cosponsor of a resolution that would put the RNC - the party's national governing body - on the record as opposing the U.S. government bailouts of the financial and auto industries.

Republican National Vice Chairman and constitutional law attorney James Bopp Jr. authored the resolution and is asking the rest of the 168 voting members of the committee to sign it.

You know you know... 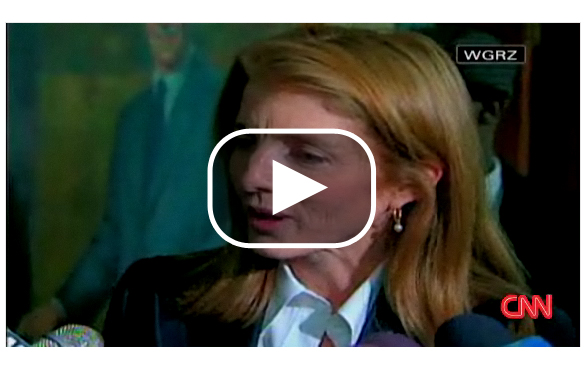