W. Mark Felt, who leaked information to reporters under the moniker, "Deep Throat," about the Watergate break-in, died Thursday at the age of 95, sources told CNN.

Felt admitted in a 2005 Vanity Fair article he was the Washington Post's source for many of its 400 stories on the Watergate affair during the early 1970s. The Watergate break-in eventually led to the 1974 resignation of President Richard Nixon. 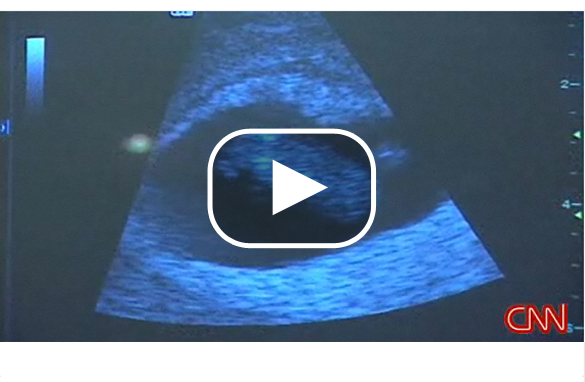