Rick Warren and our either/or culture

[cnn-photo-caption image=http://i2.cdn.turner.com/cnn/2008/POLITICS/12/18/rick.warren/art.obama.warren.gi.jpg caption="President-elect Barack Obama has chosen Rick Warren to deliver the invocation at his inauguration."]

Eboo Patel
On Faith at washingtonpost.com

For Rick Warren, the dream of being chosen to give the invocation at a presidential inauguration quickly turned into a nightmare of being fired at by the left and the right. Many on the left are furious because of Warren's opposition to gay rights, some on the right are angry because Warren accepted the invitation of a man who supports gay rights.

The heat on such issues has been turned up since a majority of Californians voted No on gay marriage on Nov 4.

On one level, this is an either/or issue – that's certainly what it looks like at the ballot box. Either you vote for gay marriage or you vote against it. But there is another way to look at this – which is how the two sides are choosing to frame the issue, and what that means for a diverse society.

Judging by the screaming newspaper headlines and the steamy ecstasy of the gossip columns, people from other worlds might presume that it has already come to pass: that a woman who happens to be named Caroline Kennedy was pole-vaulted above the crowd and sent with magic wand and golden slippers to the U.S. Senate from New York, in the hope of saving the Empire State and bringing goodness to all its inhabitants.

After all, why shouldn't she be sent to the Senate?

Her unique experience of writing a book or two, smiling well, appearing from time to time - but not too often - at city mayoral news conferences announcing help for those who attend New York City public schools - and, well, just being a Kennedy - should suffice.

Caroline Kennedy would fight for N.Y. in the Senate

Joel I. Klein
Special to CNN

I was named schools chancellor in New York City in 2002, shortly after Mayor Michael Bloomberg won control over the city's school system.

At the time, our schools were in desperate need of a strong advocate. Few prominent New Yorkers were willing to take a chance on our schools - or invest in a system that many saw as beyond repair.

The Shot: Larry King in a tub 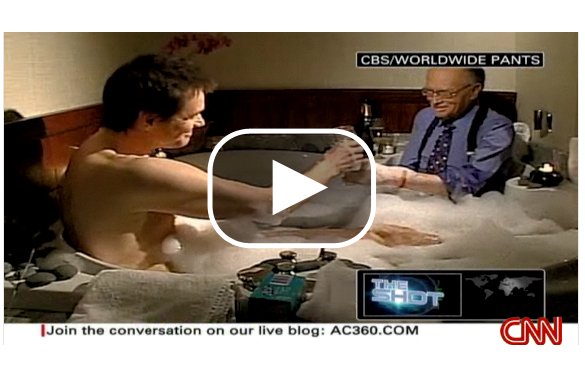 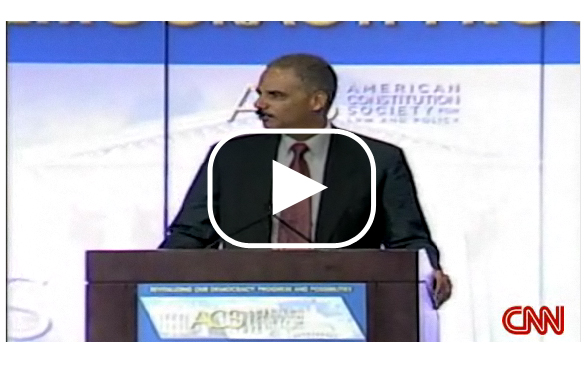 [cnn-photo-caption image=http://i2.cdn.turner.com/cnn/2008/POLITICS/12/19/auto.bailout/art.bush.auto.cnn.jpg caption="President Bush said Friday that automakers must show they can be profitable businesses by March 31."]

President Bush this morning announced a rescue plan for General Motors and Chrysler. The two automakers will get $13.4 billion in short-term financing almost immediately and an additional $4 billion will be potentially made available in February.

The money will come from the $700 billion fund set aside to bailout Wall Street firms and banks in October. The loans are three-year loans - but the money will have to be repaid immediately if the firms do not show themselves to be viable by March 31. The automakers must meet a number of conditions, including accepting limits on executive compensation and eliminating perks such as corporate jets. They must also allow the government to examine their books and the government will have the power to block any large transactions. Ford is not part of this bailout.

END_OF_DOCUMENT_TOKEN_TO_BE_REPLACED

When you think of critical infrastructure projects, what do you think of? I would guess, most people think of crumbling roads and bridges, or renovations to schools and water treatment plants. Recently, the U.S. Conference of Mayors created a list of “Ready to Go” jobs and infrastructure projects. It’s more than 800 pages long. The group believes emergency federal money should be used to help start around 11,300 critical projects, and it’s asking Congress for $73 billion.

But the report seems to read more like a wish list for cities throughout the country. If you read the list carefully, you will find plenty of projects that are raising red flags. We found cities asking for millions of dollars to build skate parks, horse trails, a duck pond, and a dog park. We also found cities asking for a new, $1.5 million ride at a water park, a nearly $5 million polar bear exhibit, and a $20 million minor league baseball museum.

Don’t get me wrong, these projects all sound great if you live in that community, but should the federal government be using emergency money to pay for a $3 million mural in Long Beach, Calif.? My producer and I contacted many of these cities to ask about their projects, and all of them felt they were critical infrastructure projects, though several city officials told us these new projects would not necessarily create new jobs.

Many friends of Bill

It's far-fetched to think that Hillary Clinton's performance of her duties as secretary of state would be influenced in any way by foreign donations to her husband's charitable foundation.

But it is naive to think that the exhaustive list of donors released yesterday by the William J. Clinton Foundation won't provoke suspicion and give rise to conspiracy theories in parts of the world where transparency is seen as nothing more than an illusion. 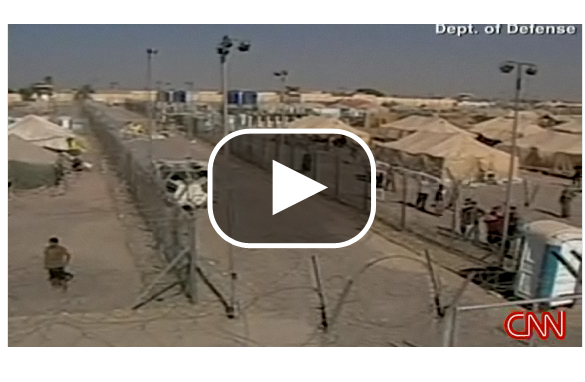 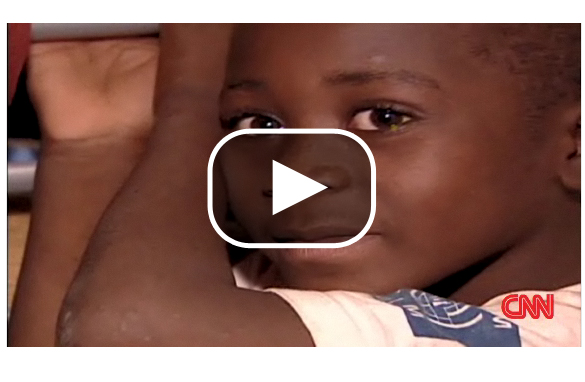 CNN's Robyn Curnow meets Zimbabwean refugee children who tattoo themselves with a swastika as a show of toughness.

Roughly etched onto the upper part of Brian's arm is a swastika tattoo.

The 11-year-old says his 10-year-old friend Temashi spent two days "scratching" the image onto his skin with a match stick. It only hurt a little bit, says Brian, one of thousands of Zimbabwean children who have fled their ravaged homeland for what they hope will be a better life in South Africa.