Editor's Note: This story is part of newly-released documents from the Office of Special Investigations, a unit of the Justice Department created in the 70’s to track down war criminals, prosecute them and get them extradited. 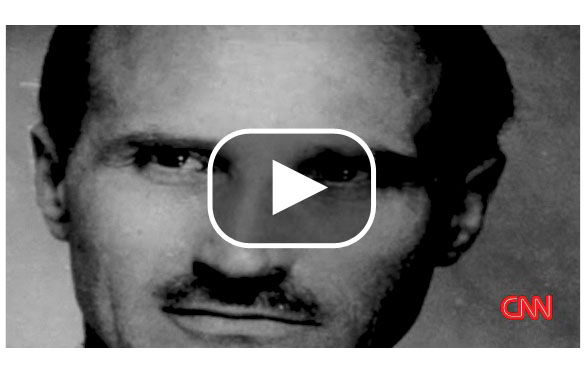 A chilling account of a Nazi police commander who thought he’d escaped to America free and clear after committing atrocities in eastern Europe during World War II. For decades, he lived in obscurity in New England until a dogged American prosecutor tracked him down. CNN's Brian Todd takes a look at what one prosecutor calls the "ultimate cold case."