I am working to stop the next HIV 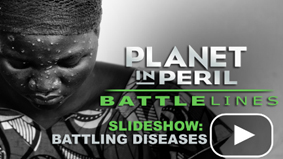 Check out these pictures from Planet In Peril: Battle lines. Anderson and Dr. Sanjay Gupta join a team determined to stop the next deadly virus before it gets out of the jungle…

As far back as I can remember, I’ve been interested in science, biology in particular. But, my interest in viruses and pandemic prevention came fairly late in my career.

Unlike many of my colleagues, who have dedicated their early training to better understanding the complex interactions between humans and potentially deadly viruses, I began my career as a cancer biologist, hoping to better comprehend what happens to biological systems when they go awry. It wasn’t until I was late in my training as a doctoral student that I began to think about starting down the road that I’m on today, investigating the emergence of infectious disease.

My interest in infectious diseases, and viruses in particular, is an outgrowth of my experience working with HIV-infected children. I was a volunteer at home for sick children that is located on the campus of the National Institutes of Health, "The Children's Inn”. This experience gave me the opportunity to see, first hand, the devastation that this disease has on individuals and families. I witnessed the struggles that parents went through as they and their children suffered with the infection. This experience had a profound impact on me.

HIV circulated within the human population for at least a generation before scientists were aware of its existence. Imagine how different the world would be today if we, as a society, had learned about HIV when it first began to infect humans. We might have been able to prevent the deaths of millions of people, including the deaths of some those children that I came to know at The Children’s Inn.

What better way to honor the children at “The Children’s Inn” than to fight to prevent something like HIV from ever happening again. This is how I came to the decision to study emerging infectious diseases and join the Global Viral Forecasting Initiative. In a nutshell, I am working to stop the next HIV. 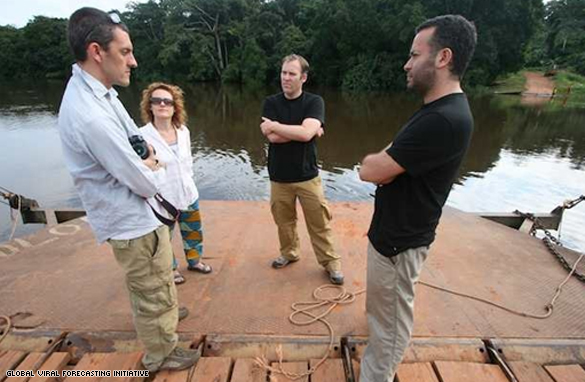